• Atsiaya said once the motion is tabled and discussed, voting will not take place.

• The house will write a seven-day notice to the deputy governor’s office to offer him a right of reply to the allegations against him. 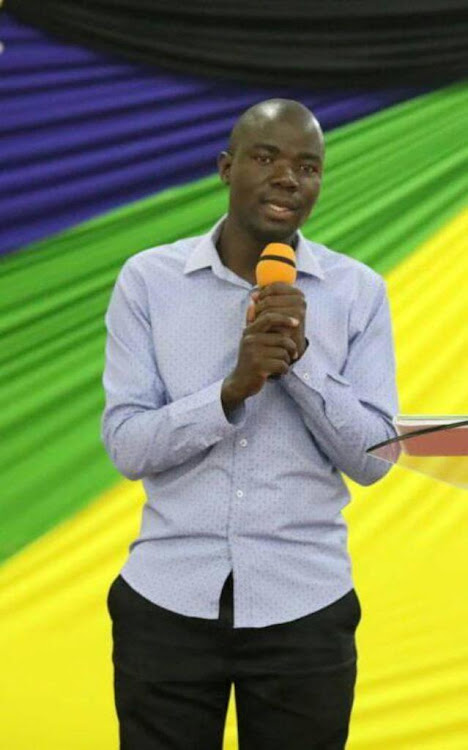 The impeachment motion against Vihiga Deputy Governor Patrick Saisi will be tabled in the county assembly on Thursday.

Wodanga MCA Vincent Atsiaya said the county assembly will have to follow all the required procedures before the motion is tabled.

“We don’t want to have loopholes that will backfire on us once the impeachment goes to court or to the Senate,” he said.

Atsiaya said the house business committee will have to sit before tabling the motion on the floor of the assembly.

“A deputy governor’s impeachment has the same procedure as that of the governor, so we have to comply with all constitutional requirements while impeaching him,” he said.

Atsiaya said once the motion is tabled and discussed, voting will not take place.

The house will write a seven-day notice to the deputy governor’s office to offer him a right of reply to the allegations against him.

“We will send him a notice with all allegations so that he can defend himself,” Atsiaya said.

The notice of motion cited that Saisi violated the Constitution, engaged in abuse of office and gross misconduct.

The motion notice was approved by the house, with 37 out of 38 MCAs signing it last week. Only Shiru MCA Nixon Butiya did not sign the motion.

At the weekend, Saisi said he would not comment on his impeachment until official communication had been made to his office with the grounds for the planned removal.

The deputy governor said he only learned about the planned impeachment motion via the media.

“But MCAs should not go viral to condemn me unheard. First, they should give me a chance to be heard and a right of reply to the allegations that are on the floor against me,” Saisi said.

He told the Star he will seek justice in the Senate where his fate will be determined.

“I will seek justice in the Senate because the assembly seems to have a fixed mind and they want me to go. They might not give me a fair hearing as per their talks,” the deputy governor said on the phone.