“The project is expected to produce a capacity of 264 cubic meters of water that will serve the two wards.” 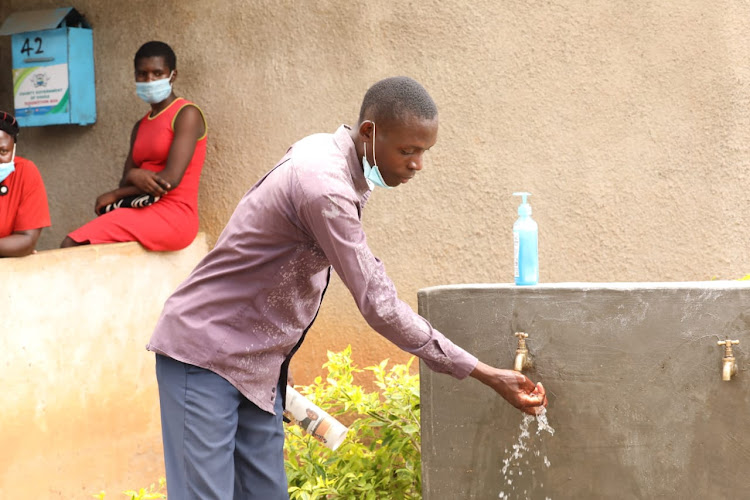 At least 200,000 Vihiga residents will access piped water in their homes after the county government allocated Sh25 million for the project.

Governor Wilber Ottichilo said the cash had been set aside for the provision of piped water to residents.

He said the project will be completed in the next 12 months.

Speaking to the Star on the phone on Thursday, the governor said over 30 water schemes in the county have been revived by his administration after being grounded for more than five years.

“Already Nang’oli water project is operational and is set to serve over 300 households in Luanda South and Mwibona areas,” Ottichilo said.

“The project is expected to produce a capacity of 264 cubic metres of water that will serve the two wards.”

In the next financial year, the county will ensure water is readily accessible to all county residents whether there is drought or not.

"Time wasted in walking long distances in search of water should be used in other productive activities," Ottichilo said.

He said his administration was working to ensure 80 per cent of residents have access to clean water by next year.

“We have set plans to work with the Vihiga environment conservation board in the distribution of bamboo seedlings from county nurseries to residents in a bid to conserve water catchment areas,” he said.

"Water is life and there is a need to safeguard our water catchment areas for us to have a constant supply."