The by-election has attracted 15 candidates, among them Murunga's widow and son

• Deputy President William Ruto is expected to be in the constituency.

• It will be the first time the DP will be coming into the constituency since the candidates were cleared by the Independent Electoral and Boundaries Commission. 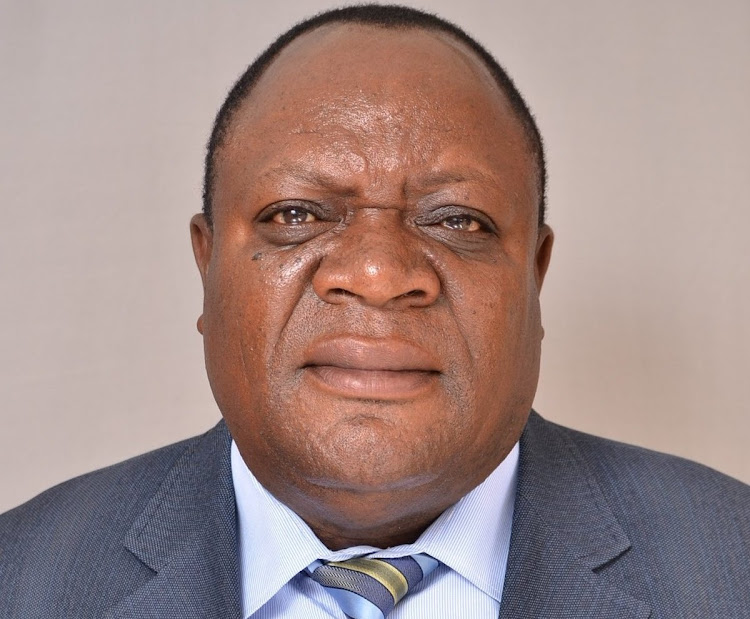 Several candidates in the Matungu parliamentary by-election will Saturday share a platform in the constituency, the first time since the campaigns began.

Deputy President William Ruto is expected to be in the constituency. It will be the first time the DP will be visiting the area after the candidates were cleared by the Independent Electoral and Boundaries Commission for the race.

The politicians will be converging for the funeral service of Syphrosa Posho, who passed away a week ago at her home in Enjinja village. Syphrosa was the mother of Paul Posho, who dropped out of the race to support United Democratic Alliance party (UDA) candidate Alex Lanya.

The by-election has attracted 15 candidates, nine of them independents.

The candidates have been going for each other in their campaigns as they seek to replace Murunga. The by-election is set for March 4.

The seat fell vacant following the death of Murunga in December last year.

Posho on Thursday said all candidates are expected at the funeral to sell their plans to voters.

Stakes are high and all key political players are leaving nothing to chance as the outcome of the by-election will define their standing in the Luhya community ahead of the 2022 race.