The consignments were seized while being transported by eight trucks. 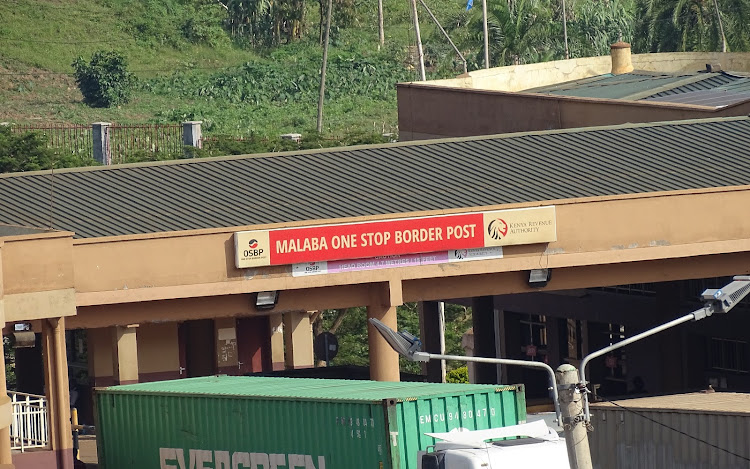 Police in Busia county are still piecing clues that may lead to the arrest of contrabandists who imported sugar from a neighbouring country in October.

Teso North subcounty police commander David Muange said the owners of the illegally imported sugar worth Sh34 million are still not known. He, however, said they will not tire of their quest to arrest them.

“So far the owners have not been arrested,” he said in his office in Amagoro.

Officers investigating the case have been notified that the importers are two women from a neighbouring county.

“We have been tipped that the importers are two women but don’t know where they are,” Muange said.

The consignments were impounded in late October. They had been cleared to enter from Uganda, but the police intercepted them at Koteko police checkpoint on the Malaba-Bungoma highway.

They were being transported in eight cargo trucks. Each truck had 1,000 bags.

Muange said two Kenya Revenue Authority officials — Veronica Wangeci and Martin Otieno, who facilitated the clearance of the contraband at the Malaba One-Stop Border Post — have been charged and released on Sh200,000 bail each. Their case will be heard on March 19, 2021.

Drivers who were transporting the sugar were also arrested and arraigned in Busia on November 11. They denied any wrongdoing and were granted Sh150,000 bail each and an alternative Sh40,000 bond each.

The drivers, according to a press statement released by KRA last month, were charged with violating the East African Community Customs Management Act, 2004, on possession and conveying of uncustomed goods.

Muange said the KRA officials were charged with among other counts, causing the fraudulent release of 8,000 bags of sugar from Uganda without customs clearance, thus causing nonpayment of customs duty.

On November 1, Teso North MP Oku Kaunya called for tighter border regulations after the eight trucks were impounded in Malaba. He said smuggling of products into the country has denied Kenya significant growth as industries continue to collapse.

Smuggled goods are usually cheaper, cutting off locally made products from the market, he said.

"There is a need to tighten border checks so we don’t encourage smuggling. There is also a need for the President at his level to try and ensure Malaba border conducts genuine business,” Kaunya said.

KRA Western region coordinator Mercy Njuguna said in a statement that the Kenya Revenue Authority will intensify surveillance on the border to eliminate illicit trade.