Ruto told to quit over attacks on Uhuru agendas

• Lawmaker says no government can serve its people properly when the ruling party is riddled with factions.

• He told Ruto to take the cue from first Vice-President Oginga Odinga who resigned after falling out with President Jomo Kenyatta. 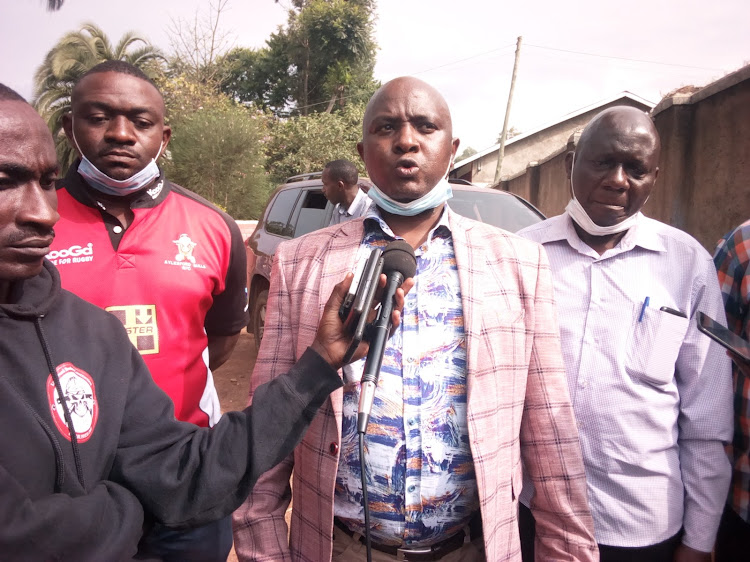 IMPEACHMENT THREAT: ANC nominated MP Godfrey Osotsi addresses the press at Ibubi in Luanda on Sunday. He said MPs might impeach DP Ruto if he continues to criticise the President.
Image: MARTIN OMBIMA

Deputy President William Ruto has been told to quit the government and join the Opposition to allow the smooth running of President Uhuru Kenyatta's administration.

The DP cannot have it both ways — being in government and criticising the same government, nominated legislator Godfrey Osotsi said on Sunday.

The ANC lawmaker said no government can serve its people properly when the ruling party is riddled with factions.

“DP Ruto should make a choice: either be in government and support the President's agenda or resign and join the Opposition,” he said.

He spoke to the press at Ibubi in Luanda, Vihiga, after condoling with the family of the late Archbishop Byrum Makokha, who died last Tuesday at the Aga Khan Hospital in Kisumu.

Osotsi said when first Vice-President Oginga Odinga felt he could not get along with President Jomo Kenyatta, he left the government and joined the Opposition and Ruto should take his cue from Oginga.

He said it was unfair for Ruto to continue holding public office when he no longer supports the President. He accused him of holding the government to ransom by opposing President Kenyatta’s plans for the country.

“I want to remind DP Ruto the office he is holding is paid for by the taxpayer and as such he should serve the taxpayers and not oppose the government,” Osotsi said.

His remarks came after Ruto said he might ditch the ruling party, claiming it is dysfunctional and that it has been taken over by brokers and conmen.

“A few days ago, the DP openly contradicted the President on many issues, rebuked his trusted allies and claimed Uhuru's second term has not been as efficient as his first when they worked together,” the nominated MP said.

At the weekend, the DP hinted at rallying his troops to oppose any amendments to the Constitution and laughed off the push for a review.

“I don’t know what is being amended… to the best of my knowledge, this whole push is by leaders, not by the people. People at this moment are concerned about jobs, about their livelihoods,” he said.

But Osotsi said constitutional amendments via the BBI and the Handshake are meant to harmonise the country and not create problems for anyone.

He said for Ruto to become President he must first test the waters while in the Opposition like Uhuru and retired President Mwai Kibaki.

“You must show your skills of leading this country by managing the opposition before going for the top seat,” he said.

He said if the DP continues to oppose President Kenyatta’s agenda, Parliament will have no choice but to impeach him.

Osotsi said the parliamentary numbers that Ruto has been using to threaten the government did not save Senators Susan Kihika and Kipchumba Murkomen and neither will they save him. 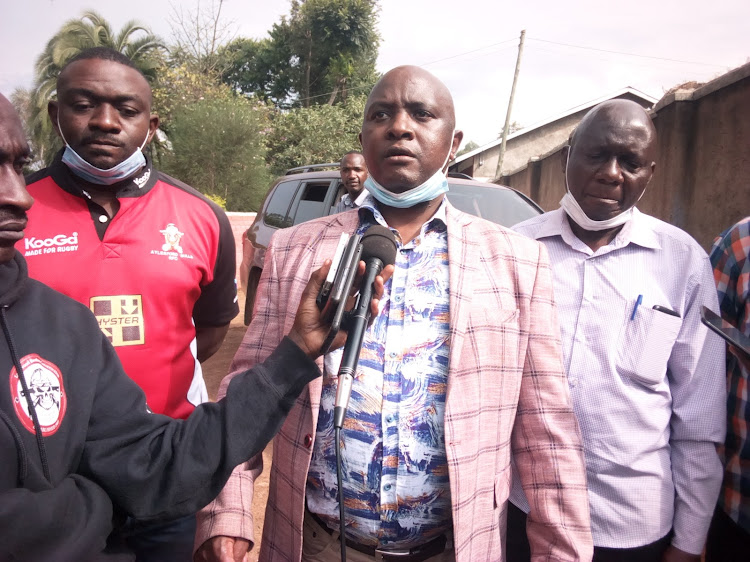