Vihiga to use satellite to map soil fertility and fertiliser use

• Recommendations will be sent to individual farmers via SMS or voice message. 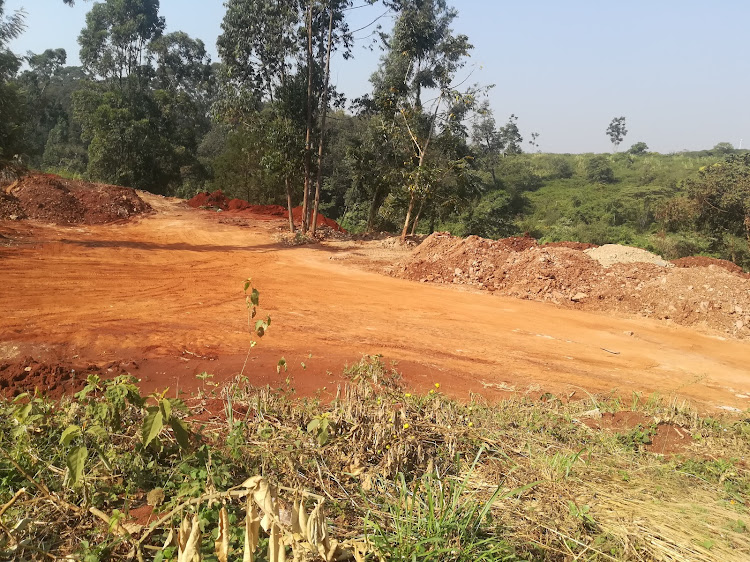 Farmers in Vihiga are to benefit from satellite and modelling technologies to monitor soil fertility and streamline fertiliser use through an 18-month project.

Led by the French Agtech company itk, the KILIMO project will also test water and carbon sequestration in maize production for individual farms.

Aline Bsaibes, Director General of itk said satellite imaging will be used to map and track the condition of Vihiga county’s soils through colour spectrometry, which analyses crop colour and density.

Bsaibes said this real-time information combined with meteorological data, will be fed into itk models to determine the appropriate amounts and types of fertiliser to be applied, and at what time, to maximise both crop productivity and sustainability.

“What we learn from the KILIMO project, especially regarding soil health and the carbon cycle, can easily be scaled to other regions or countries as well as for related climate-smart agriculture initiatives,” Bsaibes said.

Recommendations will be sent to individual farmers via SMS or voice message, ensuring that government-issued fertiliser subsidies are used efficiently.

“This can also reduce the scheme’s current inefficiencies as well as limiting the subsidised fertiliser black market,” she said.

The KILIMO project, which stands for “Kenyan Innovation for Low Impact Maize Production”, will track in real-time the carbon storage potential of agricultural soils as well as nitrogen and potassium levels.

These technologies are already widely in use in major maize production regions around the world, including in the United States.

“Our scientific objective with the KILIMO project is to accurately capture data on the daily carbon, water and nutrient cycles of soils. Our decision support tools help to improve soil health, reduce fertiliser use and increase crop yields, increasing farmers' sources of income,” Bsaibes added.

The project is supported by the French Ministry of Economy and Finance and is being run by itk in collaboration with Airbus Defence and Space, which will undertake the initial field measurements using satellite imaging.

• Warria from the Kenya Market Trust said the future of the food basket areas is bleak because the soil has lost all its nutrients. • Director of ...
News
2 years ago

The low food production in Kenya has been partly attributed to declining soil fertility due to soil acidity, which occupies 13 per cent of the ...
News
5 years ago
by AGATHA NGOTHO Science Writer
Western
19 July 2020 - 22:00