•The ANC lawmaker said the claims are serious and should be thoroughly investigated for Kenyans to know the truth. 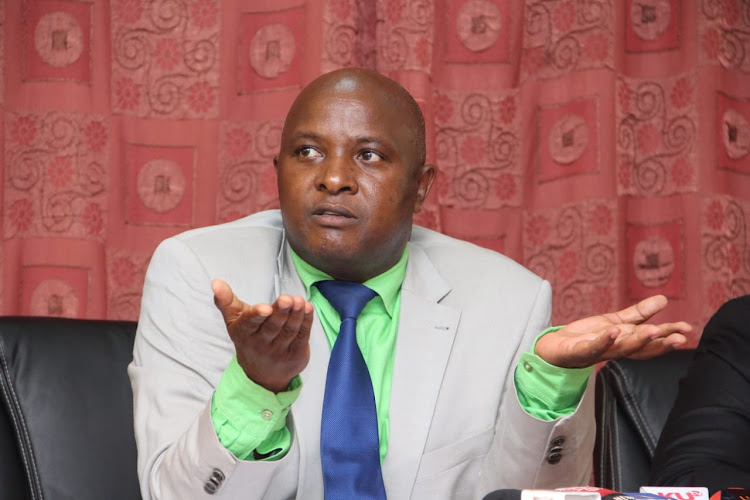 The ANC lawmaker said the claims are serious and should be thoroughly investigated for Kenyans to know the truth.

Osotsi said Ruto should face the law if the claims are false.

"But if the claim comes out to be true, then those Cabinet secretaries at the center of this scheme should face the law despite their position in the government," Osotsi said.

He spoke at a funeral in Hamisi, Vihiga county on Saturday. Shinyalu MP Justus Kizito said the alleged assassination plan can cause tribal clashes if not taken seriously.

He asked the DP to trust the DCI to do a thorough probe on the claim.

"William Ruto should tell his office to have faith in the DCI, the Judiciary and the DPP's work and this matter will be resolved," Kizito said.

The two lawmakers asked the government to declare cancer a national disaster. They said the disease has claimed many lives and called for urgent intervention.

"The government should come up with plans on how to help cancer patients who are not able to raise enough money for treatment," Kizito said. "Families are struggling with cancer because of their insufficient resources."