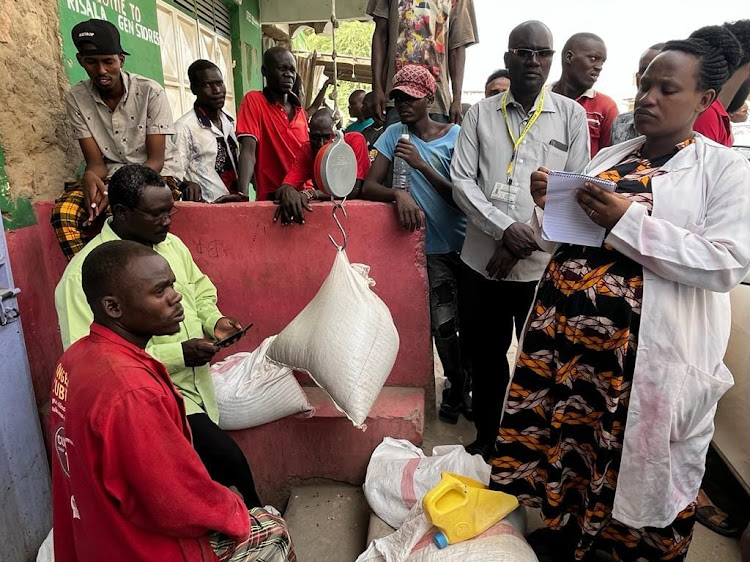 Director of Trade, Wilson Ejie revealed that a team of senior government officials were on a mission to establish compliance with the standard quantities for pre-packed goods as provided in law.

“The government’s move to close the five shops is a commitment to continue tracking down a network of transporters and distributors’ cartels in Lodwar that have for a long time supplied underweight goods depriving residents of their right to enjoy standardised goods in the market,” Ejie said.

He said the shops will remain under lock and key until they have complied with the minimum requirements.

Ejie said the Dubai General Stores was allowed to operate in the afternoon after complying by repackaging the underweight bags to the required standards.

However, he said Dubai's licences have been confiscated until the Directorate is convinced that they have fully complied.

“The government will take swift action against all wholesalers and retailers trading on underweight cereal bags,” he said.

He said the exercise is meant to regulate wholesale, retail businesses and any illicit trade that is unauthorised by the government.

Ejie has assured residents that wholesalers who will fail to meet the required compliance threshold before November 14 will have their licences cancelled. 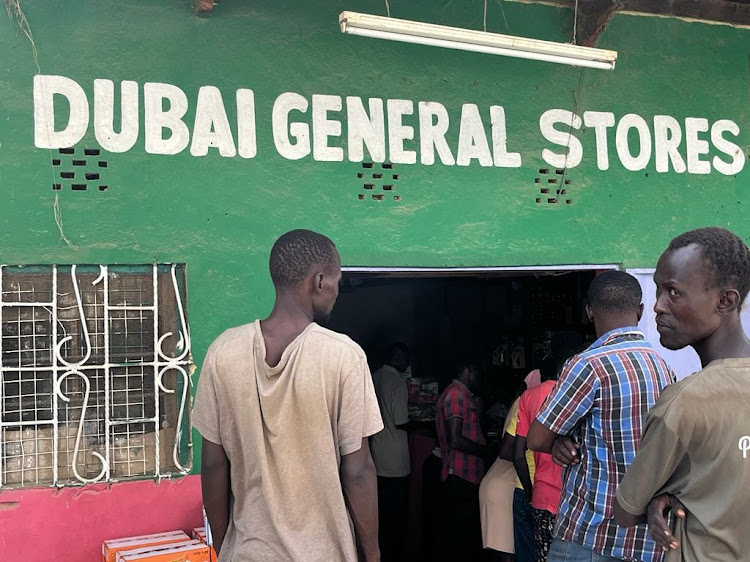 Governor says drought situation is at alarming stage and has affected nearly 800,000 residents in Turkana
Counties
1 month ago