The officer was among 11 ambushed and shot dead by bandits.

•Kisoi was among eight GSU officers killed by bandits in Turkana East on Saturday.

•Family said they can’t manage the burial expenses including high cost of foodstuff. 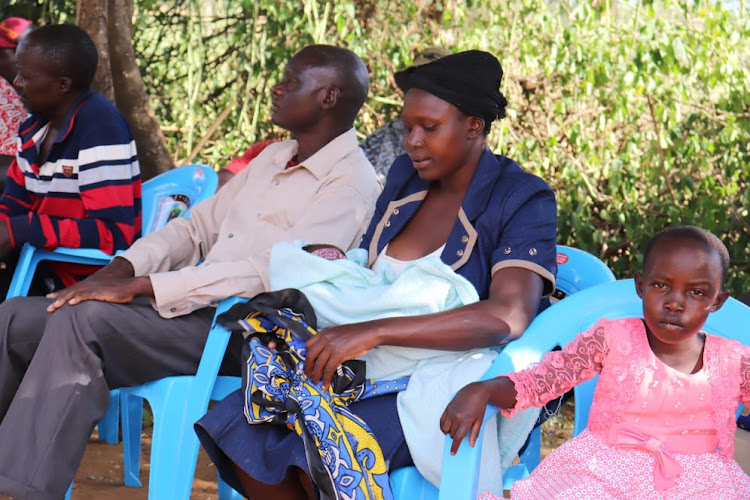 The family of GSU officer John Kisoi, 35, who was killed by armed bandits in Turkana is appealing for Sh400, 000 to meet the funeral expenses.

The late Kisoi from the remotest Kuikui area in Baringo North Sub-county was among the 11 people who were ambushed by suspected bandits and killed at Namariat village in Napeitom ward, near Kapedo in Turkana East on Saturday.

“As a family we are now appealing to the Kenyan leaders, friends and well-wishers to assist us raise funds to meet the funeral expenses, especially purchasing foodstuff,” a relative Paul Kipchumba said on Friday. 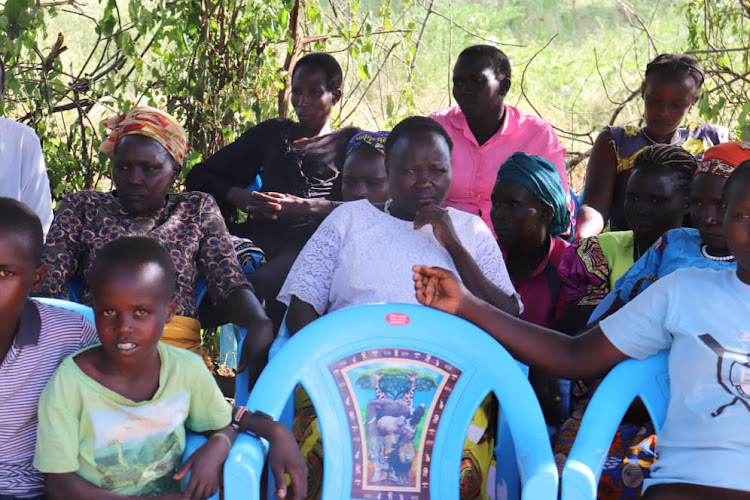 The grieving family members had traveled to Nairobi’s Chiromo mortuary to identify the body on Tuesday.

The burial is however scheduled for October 9 and Kipchumba says the family members or even the all village cannot beat the set date to raise the huge burial cost. 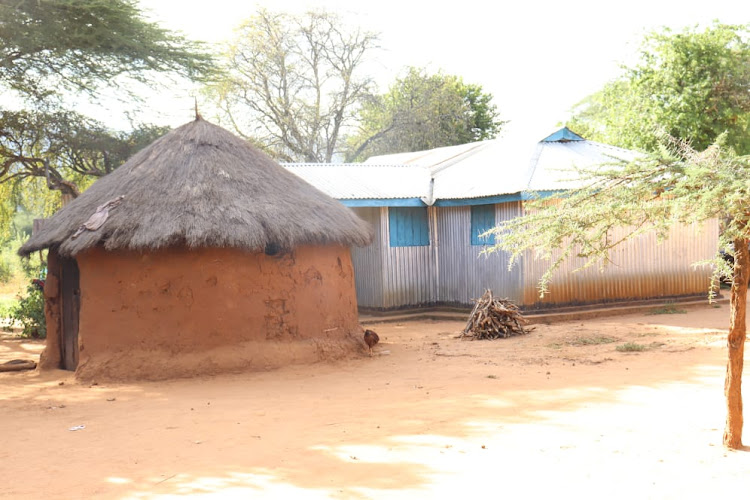 He further said the late Kisoi was just employed four years ago and he was depended upon by his young family-jobless wife, the four children and the entire polygamous family.

“Both his parents, father and mother had passed on some year ago and had left behind the late John who was the eldest son, to take care of the family,” Kipchumba said. 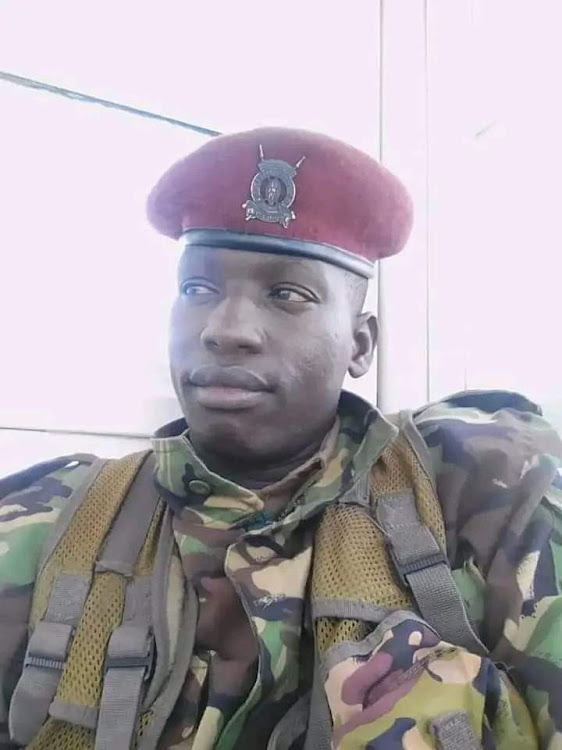 He also said prolonged drought experienced in the area and caused total crop failure in farms along Kerio valley for the last two years.

He was backed by Kukui sub-location assistant chief Jacob Kiptum who said the family is in dire need of funds to meet the burial expenses.