• The stadium stalled for the last five years under his successor Stanley Kiptis.

• Mzee Joseph Malatit trekked 350km to Nairobi to highlight the problem, nobody listened. 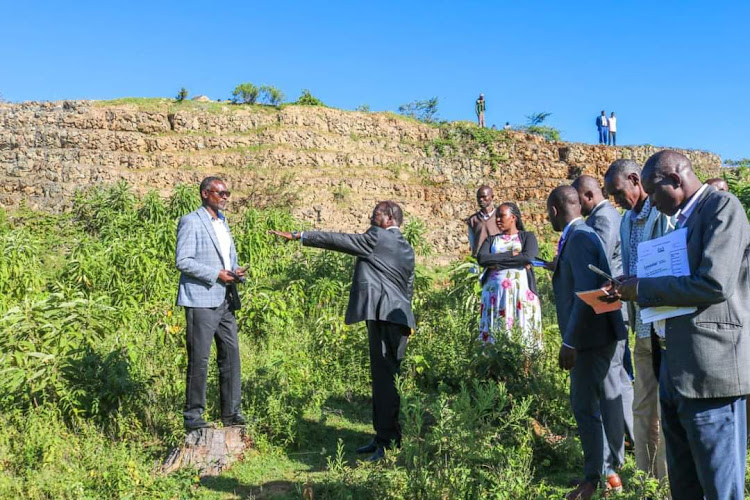 There's hope for the stalled Kabarnet Stadium in Baringo as Governor Benjamin Cheboi has pledged to complete it.

Cheboi, who was Baringo's first governor in 2013, had commissioned the flattening and fencing works of the field. It stagnated, however, under his successor, Stanley Kiptis, who said a land dispute was holding up works.

On an inspection, Cheboi promised he would ensure the stadium was completed.

The site is used for grazing animals, dumping garbage, having sex and using drugs and alcohol. Discarded condoms and liquor sachets litter the grounds.

Last year in October, retired chief Mzee Joseph Malatit trekked about 350 kilometres from Kabarnet to Nairobi to push for the stadium's completion.

He had hoped to meet President Uhuru Kenyatta, the National Olympics Committee president Paul Tergat, Safaricom CEO Peter Ndegwa, among others over the stalled stadium. But he wasn't allowed to meet any of them. 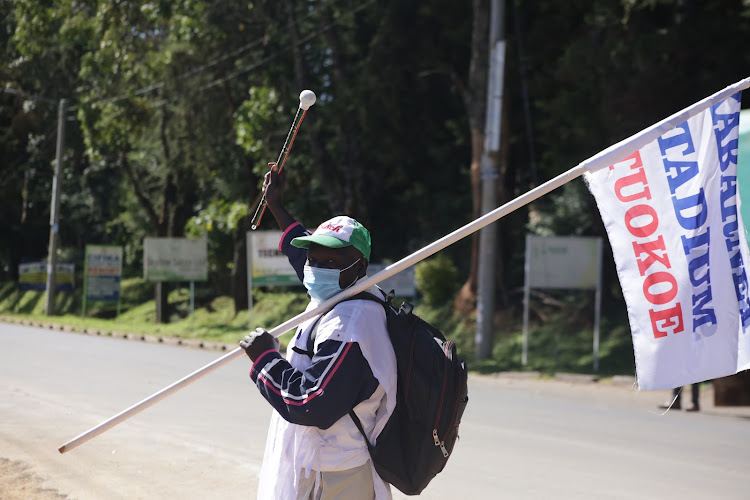 “I simply wanted to remind them former President Daniel arap Moi, the son of the soil, started to establish the stadium with the intention of nurturing talents. Therefore, we need it completed," Malatit said.

Owing to his heroism, many residents of Baringo still want the stadium named 'Joseph Malitit' to honour his efforts.

During his visit to the site, Cheboi noted degradation and vandalism.

He said as a matter of priority, his administration shall start with clearing of the ground, then start repairs, then begin the major construction.

Pending works include reconstruction of the perimeter wall, erection of the entrance gate, stadium stands, repair of toilets, changing rooms and terraces. 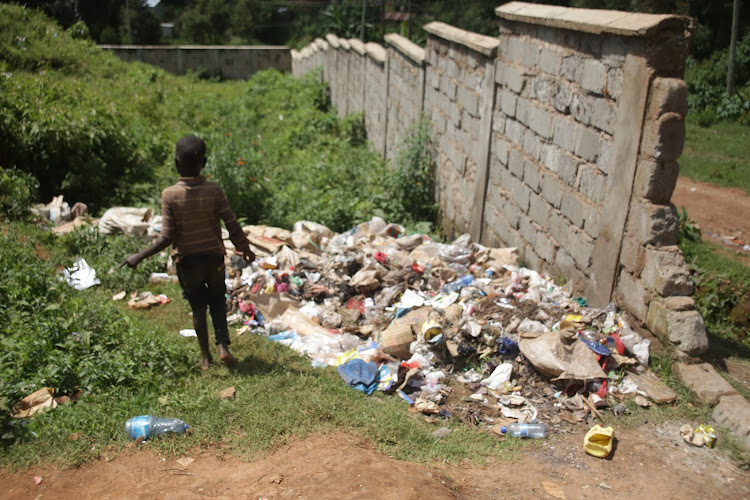 “Kabarnet Stadium is a county flagship project that stalled for the last five years. It should have been finished and made available for youth, the sporting fraternity and various community purposes," Cheboi said.

He said for any county project to deliver value for money, projects must be completed and commissioned on time.

He called on residents at the grassroots to guard county projects against vandalism, saying the facilities were meant to serve them.

Malatit lost 3kg after his 11-day walk.
Counties
1 year ago

Work started in 2014 during the tenure of Governor Cheboi but stalled in 2017
News
3 years ago
Post a comment
WATCH: The latest videos from the Star
by JOSEPH KANGOGO Correspondent, Baringo
Rift Valley
20 September 2022 - 22:00
Read The E-Paper