•He had informed his wife that he was going to purchase some airtime at Makhele market near Kapkoi next to Moisbridge where the family resides. 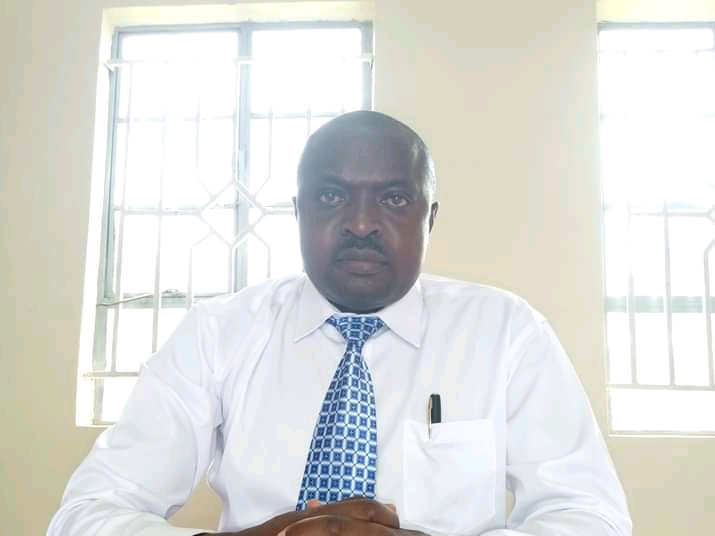 A principal of a secondary school in Bomet was Friday found dead in River Nzoia in Brigadier on the border of Bungoma and Trans Nzoia Counties.

He had informed his wife that he was going to purchase some airtime at Makhele market near Kapkoi next to Moisbridge where the family resides.

He said the wife of the deceased reported the missing incident of her husband on Tuesday, September 13.

The body, the police boss revealed, was found at River Nzoia.

The body of the deceased principal was taken to Kitale county referral Hospital mortuary.

The police boss revealed that the postmortem report indicated that the deceased’s body system suggested that he had consumed poisoned food.

"The presence of food poison clearly points to the fact that the deceased could have been poisoned or poisoned himself. The marks on his body could also be a result of hitting himself on stones in the river," he said.

Trans Nzoia leaders led by governor George Natembeya were appalled by the death of the principal.

"This is a very unfortunate incident to have happened. I’m deeply saddened by the death of the principal. May God rest his soul in eternal peace, said the governor who spoke to the Star in an interview.

Waitaluk Ward representative-elect Lusweti Furaha, who is also the Trans Nzoia County Kuppet chairman, condoled with the family and friends of the late principal, saying the teaching fraternity had lost a distinguished person.

The late Mr Bushebi served as a deputy principal in Friends Bwake Boys high school in Cherangany before being promoted to the rank of Principal of Friends Masaba.