• Hotline numbers for all 14 counties will be operational 24-7 hours. 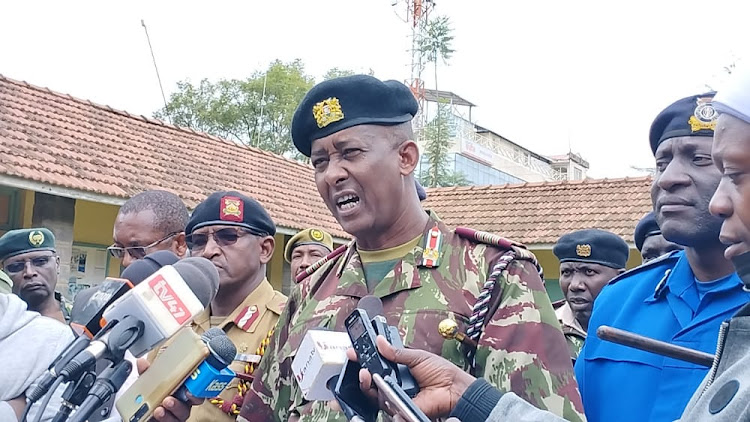 Security has been increased in Rift Valley ahead of Tuesday's election and a multi-agency command centre has been established for coordination.

Joined by a multi-agency security team from across the region, Maalim said the command centre will make it easy for the public to reach security agencies.

"We have a hotline for the 14 counties in this region and these numbers will be operational 24 hours. The purpose is to allow members of the public to share timely information with our security agencies," Maalim said. 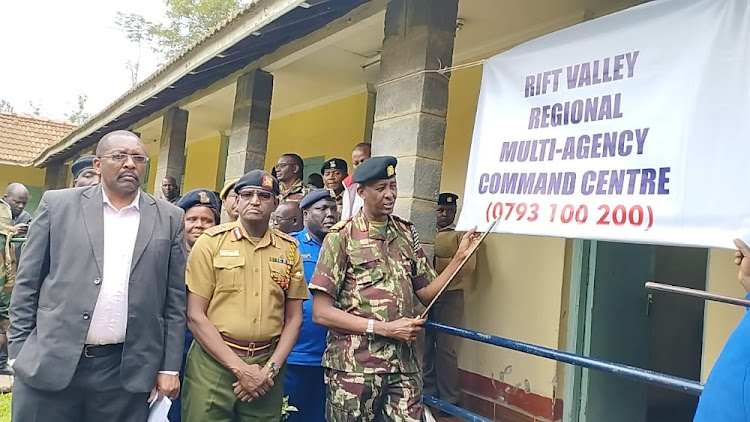 He cautioned those planning to hold any gatherings after the official closure of the campaign period on August 6 that they will be dispersed and met by the full force of the law.

The multi-agency security team handling the Confirm gang case has made significant gains in busting the criminals.

Waithera is said to be one of the leaders of the untouchable 'Royal Family' involved in wave of crime and drug dealing in Nakuru county.

The suspect is also believed to be one of the founders of the Confirm gang and was involved in recruiting inmates released from from Kamiti Maximum Security Prison.

"According to the intelligence we have, he coordinates a network of more than 200 young men who congregate in his residence every morning, collect drugs and distribute them within Nakuru. Drug abuse is one of the contributors to rising crime in Nakuru," Mwanzo said.

The suspect will be arraigned on Thursday.

It follows the emergence of hate leaflets in parts of the region.
News
2 weeks ago

More security sent to Molo, Kuresoi and Eldoret ahead of polls