• "We condemn the violence witnessed in Lodwar when ODM and Jubilee supporters clashed during the Azimio rally led by presidential candidate Raila Odinga,” Ali said.

• The chairperson said Lodwar town is a cosmopolitan region and when violence starts it will lead to bloodshed, which we are not ready for. 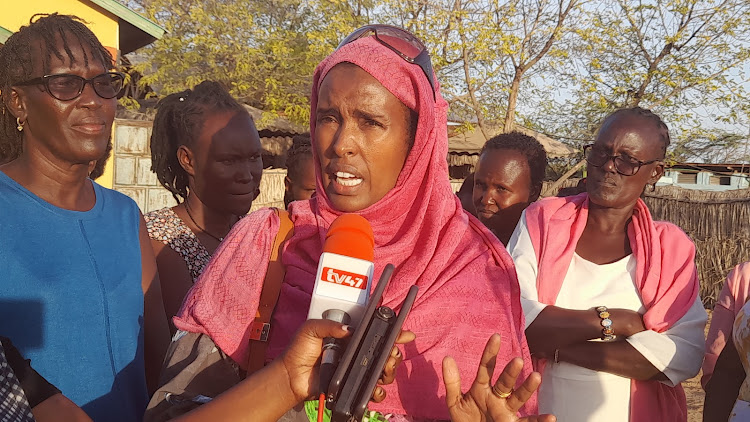 Turkana women human rights defenders have called for peaceful coexistence during campaigns ahead of the general election.

Chairperson for Turkana Development Trust and Turkana Women Leaders Network Basra Ali urged politicians to stop incitement that might lead to the violence.

Ali spoke during a press conference in Lodwar on Tuesday.

“We are really disappointed, we are not happy because what happened in Lodwar town was stressful.

She urged the security agencies to beef up security and arrest leaders found using youths to cause violence during campaigns.

“We have more than 500 women in this network. We want to inform all political leaders to maintain peace. We are not giving threats but we are demanding tolerance and respect. Those who wouldn’t will face the law,” Ali said.

The chairperson said Lodwar town is a cosmopolitan region and when violence starts it will lead to bloodshed, which we are not ready for.

She appealed to relevant authorities and partners who deal with matters of observing and monitoring election for support.

Ann Akiru, a business vendor in Lodwar town said the town has been peaceful for many years but the recent violence may instill fear in the business community.

“We are not ready to close our business because of political intolerance and lack of respect. We want leaders to preach peace for a smooth business environment.

"What we witnessed during the Azimio rally should not be repeated, it caused tension in the town,” she said. 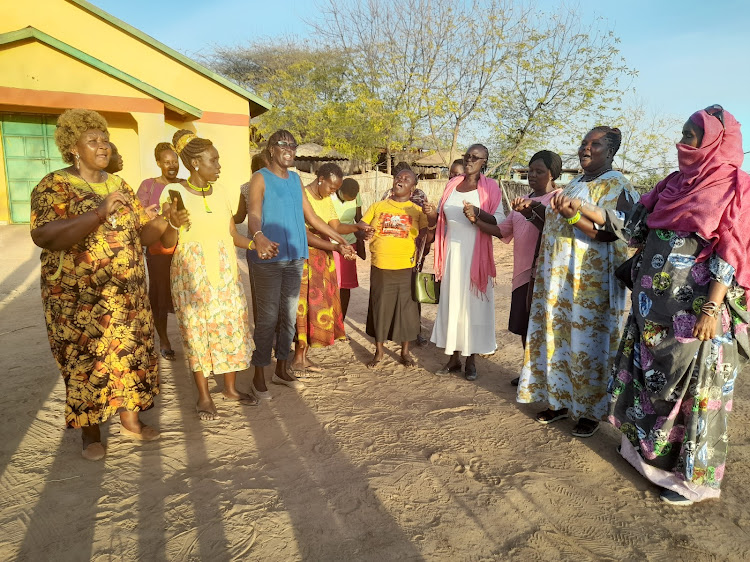 He termed the violence a 'pain' to the business community saying businesses in Lodwar town were closed in the afternoon.

"I condemn with no uncertain terms the current violence, tensions and pains that Azimio presidential candidate and partners rivalry are causing Lodwar residents," Nanok said on his Twitter account.

The governor said in the past 10 years, Lodwar has been peaceful.

A group of charged crowds donned in Jubilee t-shirts stormed the rally chanting “No Munyes, No Raila.”

They started throwing stones at the podium where Raila and other leaders were addressing supporters.

The security team however restored calm and Raila addressed supporters.

KNCCI advocate for peaceful campaigns in Turkana
Counties
6 months ago