•Association chairman Dr Ita ole Kiok said the Maasai community stands a chance to benefit a lot in terms of development when Raila ascends to power.

•He said Raila's promise to pastoralists on livestock insurance is a clear indication that he values all the people. 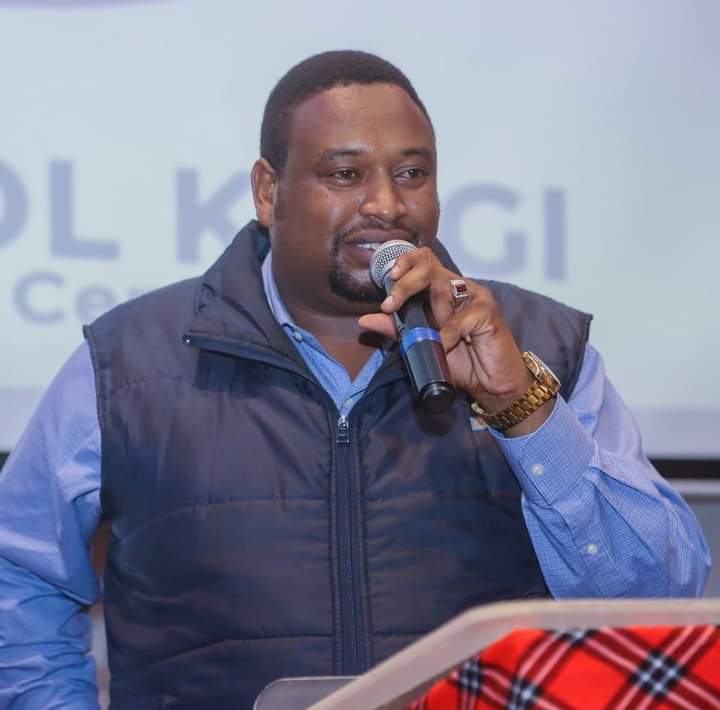 Association chairman Ita ole Kiok said the Maasai community stands a chance to benefit a lot in terms of development when Raila ascends to power.

Speaking to the Star in Narok town on Saturday, Kiok said Raila's promises to pastoralists on livestock insurance is a clear indication that he values all the people.

“Most of the time, the Maa community being pastoralists have been suffering for a long time during drought seasons. The introduction of livestock insurance would cushion them from the huge losses they normally incur. They will be compensated and restart their daily activities,” said Kiok.

He also said that Raila’s social protection programme, which will see poor families get a Sh6,000 monthly stipend, will be a major boost to the less fortunate.

“If the elections are held now, the ODM leader will win the presidency because of the support he enjoys countrywide and Azimio la Umoja is now a wave rocking everywhere," he said.

He added that Raila is still a popular leader and would beat his opponents.

“All the pollsters show that Raila is the man to beat in this general election,” said the professional.

The chairman said Raila has a national outlook and his experience qualifies him for the top job.

“Raila is capable of fighting tribalism and implementing real democratic change in the country,” said Kiok.

He called on Kenyans not to support political parties centered on tribalism but support the party with a national outlook.

“Nothing can deter his presidential bid and he will bring tangible change in this country as he has portrayed himself as a national leader,” he said.

Kiok warned Kenyans against voting along tribal lines and embrace peace ahead of the August polls.

“Kenyans should embrace peace during this electioneering period to avoid a repeat of what happened in the last 2007 polls,” said Kiok.

Raila said that he will address water shortage by constructing dams.
News
4 months ago
WATCH: The latest videos from the Star
by KIPLANGAT KIRUI Correspondent
Rift Valley
25 June 2022 - 19:45
Read The E-Paper