Residents have acquired a taste for fish, helping to reduce poor nutrition and stunted growth

• Fish farming has helped in improving food security and livelihoods in the region. 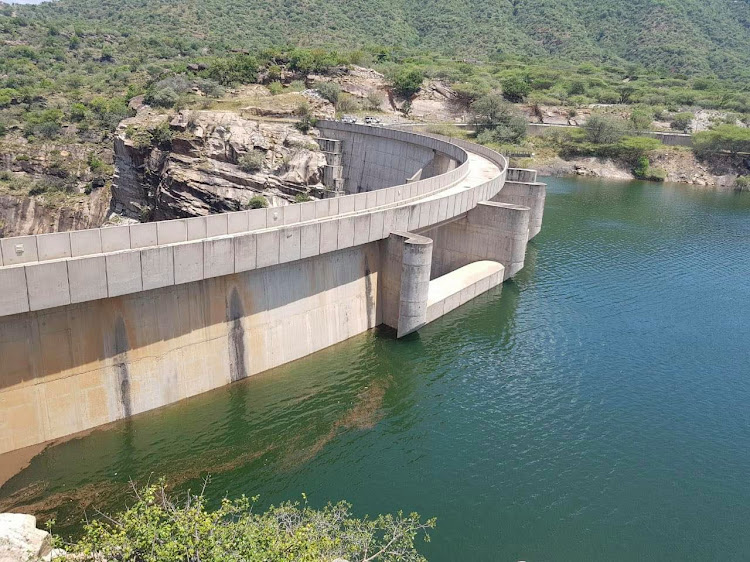 Turkwel Dam has helped fight malnutrition and stunted growth after the Kerio Valley Development Authority and the West Pokot county government restocked it.

Fish farming has helped improve food security and livelihoods in the region.

North and Central Pokot subcounties are leading in malnutrition but residents are adopting fish eating that is helping to reduce malnutrition.

KEVDA chairman Mark Chesergon said six months ago the authority restocked the dam and stopped fishing there to allow restocked fish to mature.

“Currently, fish production has increased and prices have also increased. A fish that used to retail at Sh50 now is at Sh100,” he said.

Chesergon said most residents in the county had adopted fish eating, which has helped reduce malnutrition.

He said after restocking, the authority monitors the progress to help increase food security. 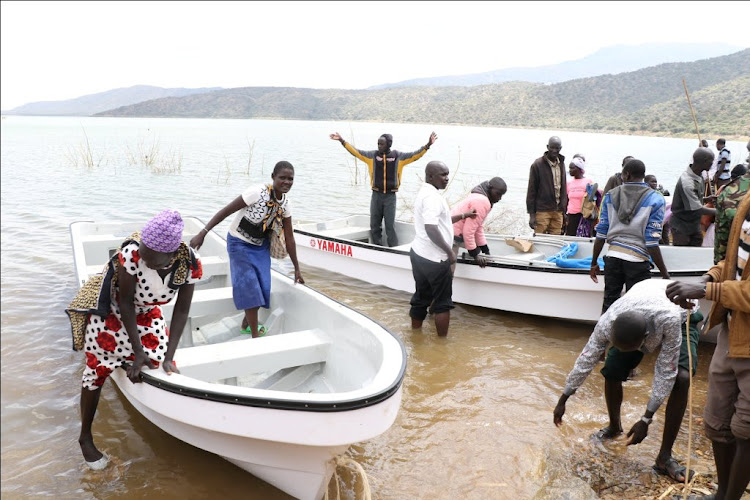 The authority plans to train beach management units so they can effectively monitor activities, ensure fish farming is sustainable and immature fish are not caught.

“Fish farming in this county is still in its infancy. We want to train more beach management people to encourage locals to practice fish farming for food security and sustainable economic value," Chesergon said.

Residents along the dam have praised the authority and county government for investing in fish farming that has improved their living standards.

Last year, the county government restocked the dam with more than 2,000 fingerlings.

Fish seller Dorcas Chebet at the dam said it has enabled her enrol her children in school and feed them.

“I am happy many people from my community have embraced fish eating and this has increased my income,” she said.

Chebet said the dam has also created employment for many youths and reduced cattle rustling along the border.

The residents have praised the prevailing peace along the border since it has the created a peaceful environment for them to carry out business.

“We are able to sell our fish to towns outside this county due to the peace. I urge the government to initiate projects that will help in cementing the peace we are enjoying,” she said.

It will advocate issues affecting women activities and enhance their role in the fisheries sector.
News
5 months ago

The programme targets to train at least 1,000 people every year for five years.
Counties
2 months ago

The department is accused of entering into the procurement contract without lawful tender documents.
News
2 months ago

Community chairman Samuel Karisa says each ponds has 6,000 fish stocks, they sell a kg of Tilapia at Sh400
Counties
2 months ago
“WATCH: The latest videos from the Star”
by MARYANN CHAI Correspondent, West Pokot
Rift Valley
15 June 2022 - 22:00
Read The E-Paper