Memusi died from a single bullet to the head through the chin. 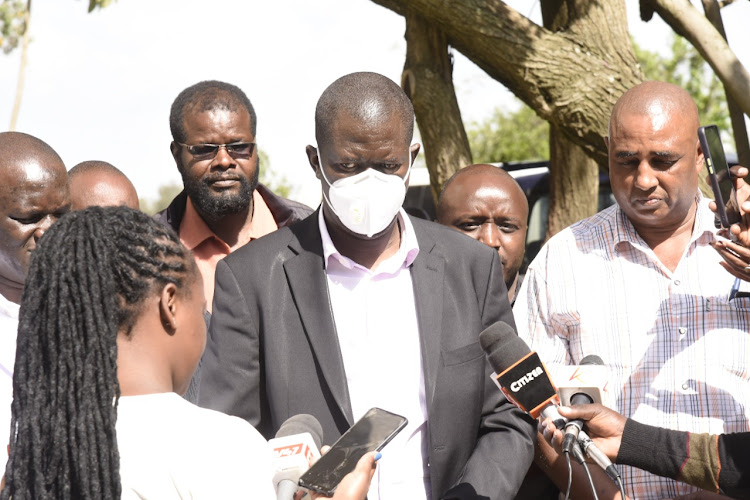 The results of Memusi Sankok’s second post mortem examination have indicated the type of gun the bullet was shot from, the entry and the exact point of entry.

Speaking after the five-hour surgery at the Umash Funeral Home in Nakuru, the pathologist said the gun was shot in contact with the Memusi’s chin because it left a burn on the chin.

He said the initial pathology that was done at Longisa County Referral Hospital in Bomet did not ascertain the type of gun used, the range or the type of injuries caused.

The pathologist said the bullet that caused the death was shot from a shotgun.

Memusi who was a form three student was found dead after reportedly shooting himself at his family’s home in Ewaso Nyiro in Narok on May 2.

Investigations led by Narok County Criminal Investigations Officer, Mwenda Ethaiba have been going on since the incident to ascertain the cause of death.

The investigators have recorded statements from MP Sankok, his wife a daughter and workers as they gather the circumstances surrounding the death.

Ethaiba who was also present at the funeral home said his team had completed the field probe and officially handed the body to the family for burial.

Sankok’s family spokesperson, Julius ole Kuiyoni said Memusi will be buried at his parent’s home in Ewaso Nyiro in Narok.

This comes ahead of a planned second autopsy on the body of Memusi Sankok, 15.
News
1 week ago