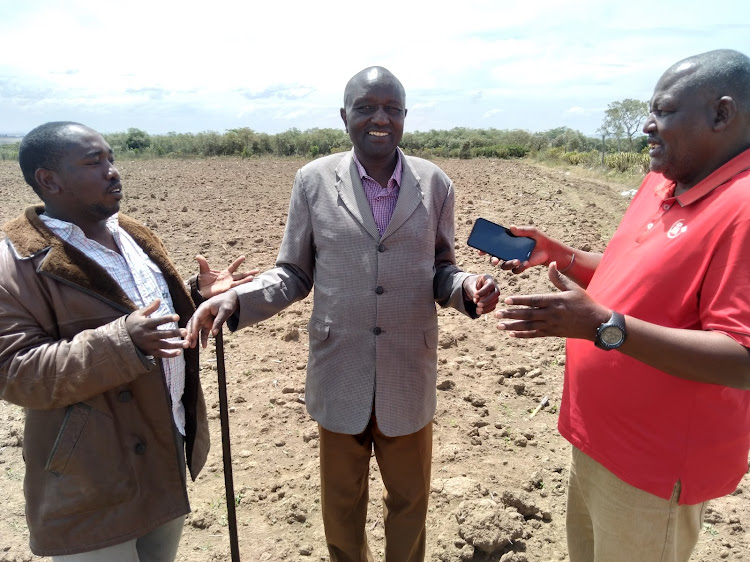 Farmers in Narok county have blamed the government over increased prices of fertilisers and demanded the state to supply them with the subsidised variety.

The growers said the demand for fertilisers has intensified because the sowing season for maize and wheat in the lower region of the county has begun.

Led by Cereal Growers Association Narok South chapter chairman Lekina ole Kameto, they said the increase in fertiliser prices from Sh3,200 to Sh5,800 per 50kg is a big obstacle for poor farmers.

Addressing journalists in Olololunga town, Lekina said that the farmers have already prepared their land for planting only to be derailed by the fertilisers prices.

“Farmers are ready for planting and are only waiting for the rains. However the fertiliser prices are now stalling their plans and if unchecked, most of them might opt out because of increased cost of farming,” said Lekina.

He added farmers have been visiting the local NCPB depot with hopes of getting subsidised fertilisers but all in vain.

“We are now afraid that our hopes of a bumper harvest will dwindle this year if the state will not intervene on the matter in time,” he said. 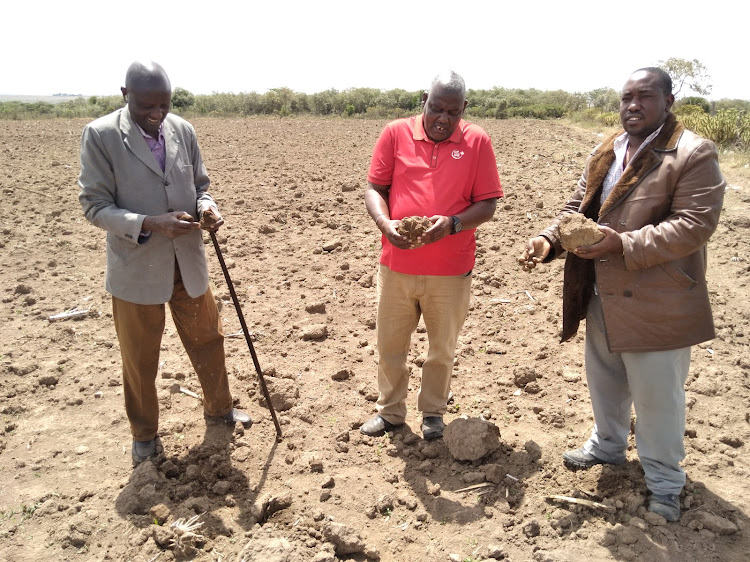 The farmer urged the government to consider reducing the costs of farm inputs to make farming affordable in the region.

Lekina also noted that the high costs of farm inputs being incurred by the farmers forced them to reduce the number of acreages resulting in poor harvests.

He called upon the state to explore ways to help farmers through provision of subsidies, loans that are friendly and ready markets for their produce.

Another farmer William Nchoko said most of the farmers have dumped farming activities and engaged in other business ventures after the cost of production shot up.

“The cost involved in the prices of fertilisers and pesticides in the market forced them to seek opportunities in other sectors because farming which was previously viewed as lucrative and profitable is now a nightmare to most farmers,” he said.

Another farmer, Benson Shunkur said the state should find ways of assisting farmers despite challenges of diseases, drought and cost of farm inputs facing them in their farming activities.

He noted that the farmers have suffered for years and barely make any profit despite putting in a lot of effort and money in farming.