•The system will save farmers from having to dispose of their produce at cheap prices for fear of post-harvest losses, yet they can store and sell when prices rise. 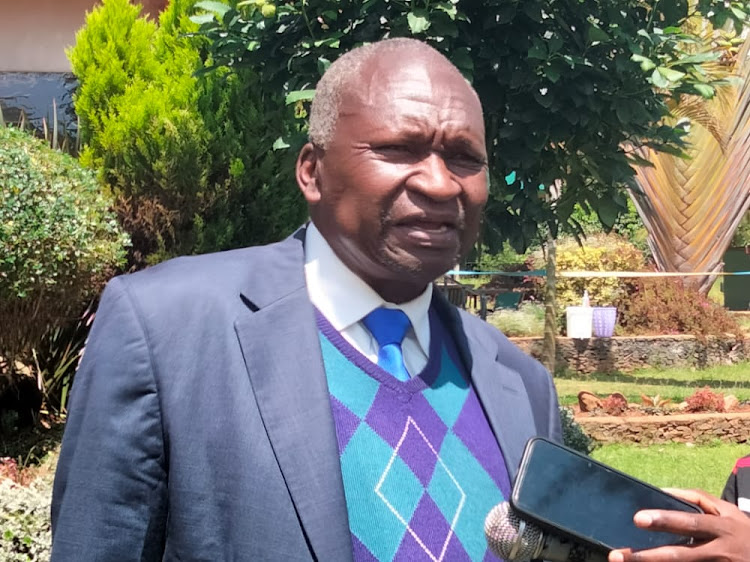 North Rift maize farmers have been encouraged to adopt the Warehouse Receipt System to cushion them from post-harvest losses and use their receipts as loan collateral.

WRS enables farmers to deposit storable produce in exchange for a warehouse receipt.

The full rollout was delayed for a season so farmers could better understand it and enabling legislation was put in place.

A warehouse receipt is a document issued by warehouse operators as evidence that specified commodities of stated quantity and quality have been deposited at a particular location.

This was emphasized during a sensitisation forum organised by the Warehouse Receipt System Council in Trans Nzoia county where farmers were encouraged to shift to the new technology.

Murgor said the system will save the farmers the pain of having to sell their produce at cheap prices for fear of post-harvest losses yet they can store and sell when the market prices are high.

“The system also enables small-scale farmers to participate in a modern and efficient market with standard quality and weights. This is the best way to boost returns of their ventures,” he said.

Farmers called on the council to heighten partnership with private stakeholders in the field of drying and warehousing of cereals to improve their services across the region since they mostly rely on the National Cereals and Produce Board (NCPB).

“We call on the council to establish the system in all stores across the county to reach out to all farmers. This should be done in conjunction with county governments,” Chemonges Ndiwa said.

Parliament passed the Warehouse Receipts Systems Act No 8 0f 2019 in June 2019, thereby setting out a legal framework for the development and governing of a Warehouse Receipt System in Kenya.

The system encourages increased lending to the agricultural sector by providing alternative collateral (commodity) and mitigating risk to the banks. This is especially true  for the youth and women who do not have access to traditional collateral such as Title deeds and logbooks

Last year a number of farmers said he were confused by the new system and wanted to wait for enabling legislation and further explanations.

Many small-scale farmers said they wanted cash on delivery.

They say they don't understand the system, want awareness programme before it's launched in October
Counties
1 year ago

Farmers have, however, rejected the price and demanded not less than Sh1,700 per 50kg bag
Counties
2 weeks ago
by MARYANN CHAI Correspondent, West Pokot
Rift Valley
22 November 2021 - 22:00