HATS IN THE RING

Barriers are slowly coming down and it's time to run for election, not hope for nomination

• Simam says there are indications many more women will be elected to top seats like governor and senator. 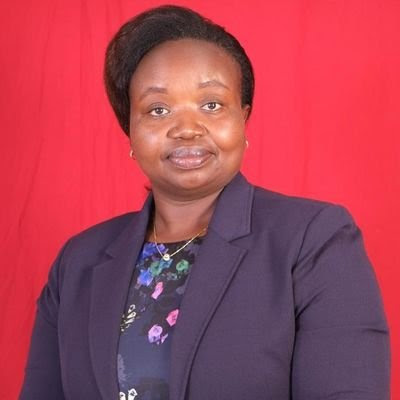 So far, eight women have expressed interest in the governor's office in different counties.

“As women we have come of age in politics and we have a better chance to win even more seats because we have shown our capacity to be good leaders," Simam said.

When she was elected MP, she defeated 10 male candidates. 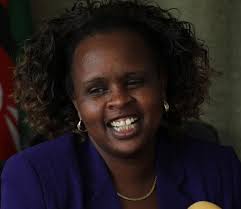 Simam said there are indications  many more women will be elected to  the top seats like governor and senator. “This time we are going for it many of us and nothing is impossible," she said.

In Elgeyo Marakwet, Dr Loice Jemencho, a university don, and another scholar, Elizabeth Keitany, are also preparing to do battle to succeed Governor Tolgos.  CAS Linah Kilimo is yet to confirm if she will join the race

“Women have proved to be good managers and we urge many more to come out and vie for seats during theelections," Jemencho said.

In Trans Nzoia, Woman Representative Janet Nangabo is yet to confirm reports she will try to succeed succeed Governor Patrick Khaemba, who will complete his second term.

Many other women are eyeing the elective seats. Some still hope for the woman representative position, which is reserved for them.

Terry Maina, who is eyeing the Ainabkoi constituency seat, says the barriers that prevented many women from competing have been relaxed in most communities.

“There are still a few challenges like finances but that cannot make us fear going out to seek elective leadership. Kenyans are increasingly going for good leadership and women have also shown that they can be good leaders," Maina said.

In Turbo constituency, MP Janet Kosgey who was elected as an independent, will be defending her seat.

Senator Margaret Kamar is yet to confirm if she will defend her seat in Uasin Gishu where Mandago will be be running for the same Senate position after concluding two terms as governor.

The MCAs seats have also attracted a very high number of women aspirants.

The only way to achieve two-thirds gender rule is for women to win seats.
Counties
3 weeks ago