Baringo drought victims to get Sh45m in USAID relief programme

Each beneficiary will receive Sh5,000. The initiative will run for the next three months.

•Red Cross is working closely with other partners to ensure the people are safe from drought and hunger.

•Each of the beneficiaries will receive Sh5,000. 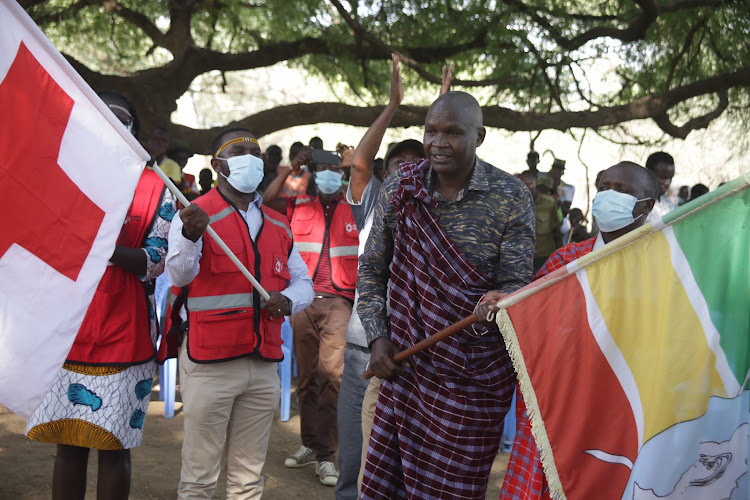 Each beneficiary will receive Sh5,000. The initiative will run for the next three months.

They are from Turkana, West Pokot and Baringo.

Kenya Red Cross disaster management coordinator Elijah Muli said the programme seeks to support needy people who are not receiving any cash transfers from other partners.

“Currently, 2.5 million people are facing hunger due to the ongoing drought in the arid and semi-arid areas. Our cash targets to reach at least 500,000 victims,” Muli said.

He said Kenya Red Cross is working closely with other partners to ensure the people are safe from drought and hunger.

Muli spoke on Wednesday when he launched the kitty at Nakoko in Silale ward, Tiaty subcounty.

He was accompanied by Governor Stanley Kiptis.

“The fund will help improve the livelihoods of Baringo people especially those living in hardship areas,” Kiptis said. 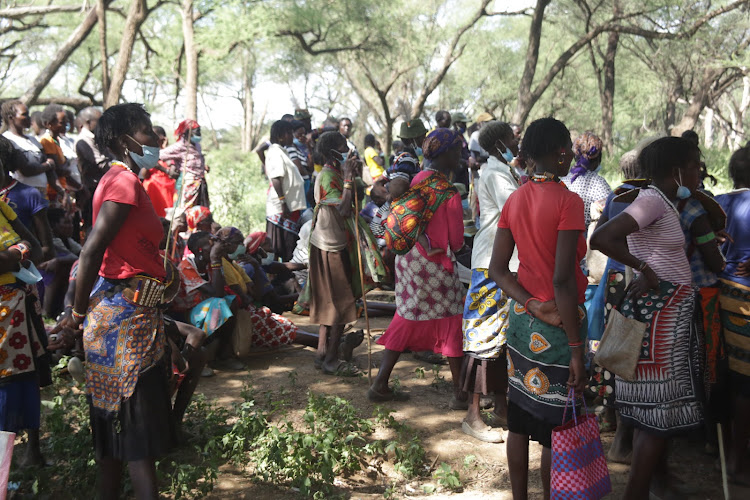 Kiptis attributed the escalating effects of prolonged drought to the invasive swarm of locusts that cleared crop farms and the vegetation last year.

“The cash transfer fund comes in handy to feed the vulnerable families, although due to scarcity of rains we anticipate harsher drought in January,” he said.

He applauded KRC for the timely support saying drought is already intensifying.

“My administration will continue partnering with stakeholders to build resilience and improve the livelihoods of our people,” the governor said.

The county boss lauded the World Food Program for joining in to support the victims with a similar cash transfer kitty.

He said his government shall next year partner with the Kenya Red Cross and the WFP to support farmers to work on large scale irrigation schemes to address food security.

Since April, the Kenya Red Cross has reached over 100,000 households directly with food distribution in Mandera, Marsabit, Wajir, Garissa, Samburu and Turkana counties.

It has also continued to support the rehabilitation of water sources and enhancing access to health.