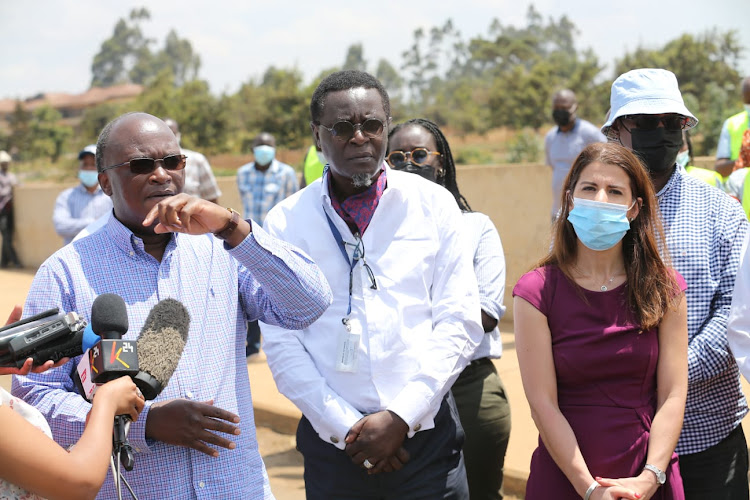 Heavy traffic jams will be a thing of the past as the national government plans to upgrade the 175km Rironi-Mau Summit Highway.

The Rironi-Nakuru-Mau Summit Highway that transverses Kiambu and Nakuru counties is set for a massive upgrade at a cost of Sh160 billion through a public-private partnership.

“We are very proud of this investment which will make the Northern Corridor the most modern in the entire region. This project will even overshadow the expressway because I believe the budget for this road is Sh160 billion,” he said.

Forming part of the Northern Corridor, the highway directly serves an estimated population of six million and another 19 million people living in Nakuru county and beyond. 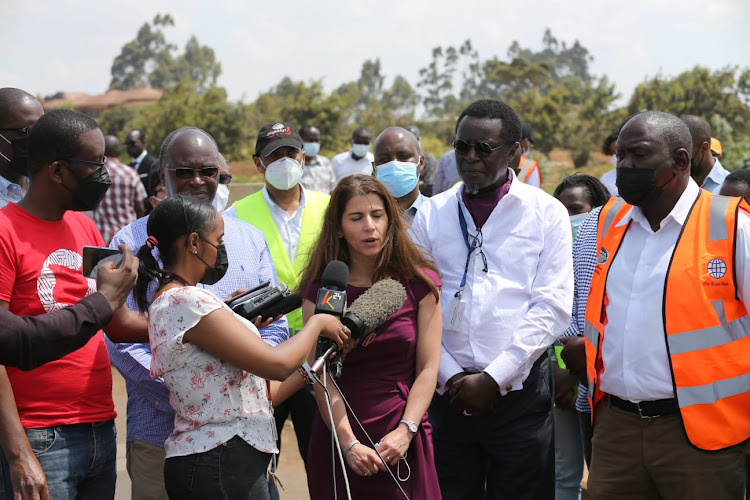 The CS explained that the road will be of the highest standard possible, including interchanges with a viaduct-elevated bridge like the expressway going through Nakuru.

Negotiations for the project started last year September when President Uhuru Kenyatta held talks with his French counterpart in Paris.

“We have been involved in negotiations at the highest level. That is how important the project is,” Macharia said.

Mentioned to be a historic project, the government has agreed that the negotiations be fast-tracked in order to launch the project.

The road will improve connectivity between Central, Eastern Kenya, Rift Valley and Western Kenya regions and will reduce congestion on the Northern Corridor.

“We know the agony people have been having while using this road in the Nakuru-Naivasha-Gilgil area. I  believe this will be the last Christmas traffic snarl-up to be witnessed on this road,” Macharia said.

Just like the Nairobi Expressway, the project will be a public-private partnership.

The CS was speaking during the inspection tour of Northern Corridor projects which are being undertaken by the Kenya National Highways Authority.

This will assist them in understanding the stakeholders' needs and identify places where the project can be amended.

“This project is for the people of Kenya and we are thankful for the government to have chosen us to deliver this mega project which will commence very soon,” Brandao said.

Brandao said their choice for the Rironi-Mau Summit Highway was inspired by safety concerns.

“It made sense to us as to why the road needs to improve in terms of capacity and standards thus creating an impact by delivering a world-class project that will also boost Kenya economically,” she said.

“As private investors, we are proud of this long-term partnership we have had with the government of Kenya for 40 years and this project will be a game-changer," Brandao added.