North Rift farmers to produce silk in deal with investors

They seek to diversify their sources of income and stop over-reliance on maize growing. 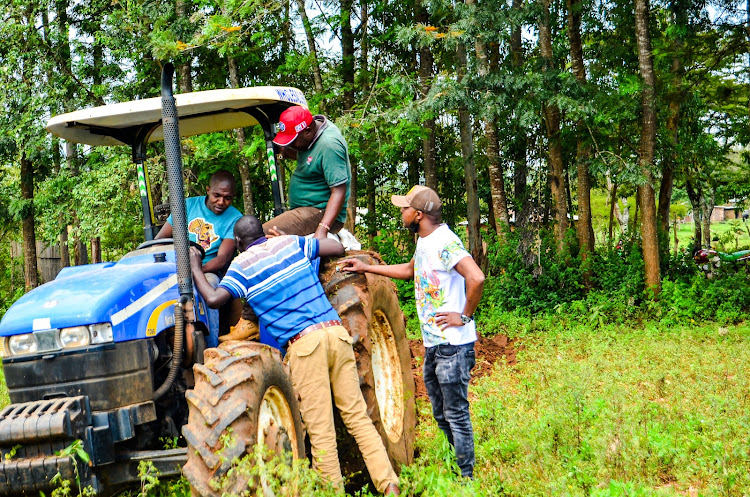 North Rift farmers have turned to silk production to boost their revenue.

The diversification follows dwindling fortunes in maize and wheat farming.

The production of silk involves rearing silkworms, a practice also known as sericulture. Silk is widely used in the textile industry.

With lucrative returns and ready export markets in China, among other countries, more than 3,000 farmers in the North Rift have adopted it as an alternative to maize and wheat.

Already, many residents of Uasin Gishu and neighbouring counties have signed contracts with investors and the practice is taking root.

The investors will provide mulberry seedlings to the farmers. The plant is the exclusive food for silkworms, which produce silk at their larval stage.

One of the investors, Joe Kariuki, the 51 Capital Company CEO, says they have partnered with several groups and farmers' societies to introduce silk farming.

They have leased 10,000 acres of the GPC silk farm in Ziwa near Eldoret to be used for silk production and training of farmers. A plan is underway to set up a manufacturing plant in the area.

Kariuki says they have partnered with Golden Power Coin, an international company, to launch a ranch (GPC) to produce silk on a large scale.

“We are here today in Eldoret to till the farm, which is going to be the training centre for farmers who want to start silk farming,” Kariuki says.

The farm will be used for planting mulberry and rearing silkworms. Kariuki said India and China currently require more than 30,000 tonnes of silk and the markets available are wide.

The investors have leased the farm for seven years and will employ more than 500 local youths, besides partnering with local farmers.

“We will sign contracts with the farmers and provide them with all requirements as long as they will sell the silk to us for further marketing,” says Kariuki, who has secured markets for the silk.

A kilo of silk goes for an average of Sh3,000 and a farmer who grows mulberry on one acre and rears the worms can earn up to Sh60,000 every three months, according to silk farming experts.

The farmers will be paid on delivery to the company, which has already trained more than 3,000 farmers in silk production.

Eldoret GPC farm manager Jared Lang’at says farming has been the backbone of the region's economy, especially maize and wheat, but in this case, farmers only need portions of their land for sericulture.

“This will be lucrative for farmers and we intend to work with them at all levels so that they fully embrace silk farming,” Lang'at says.

On job creation and enhancement of liveslihoods, Kariuki empathises that they will target the youth to join the sector.

Kariuki adds that sericulture has the potential to eradicate poverty and economically empower communities, especially women and the youth, as it is labour-intensive.

“We are telling the youth that real money is on the farms and silk farming is the new venture they should adopt.”

The GPC farm will roll out a plan to reach more than 25,000 people willing to sell their silk to the farm and reap handsomely.

Lang'at says they have received many applications for training in sericulture, which will be rolled out this week on the farm.

“We have received more than 1,000 applicants, and more are coming. We are all on it, there is an endless trail of opportunities so far." 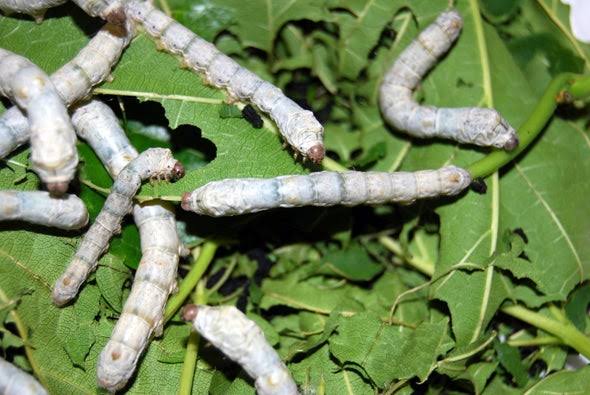 SILK Silk worms that are used to produce silk
Image: BY MATHEWS NDANYI 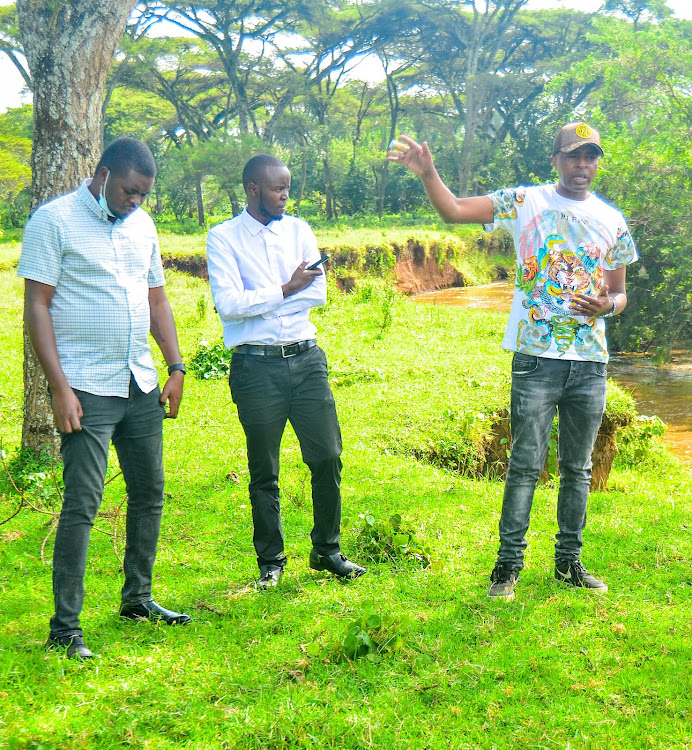