ALREADY ON THE GROUND

Analysts say winning the party’s ticket in the region will be almost the same as winning the election.

• UDA is likely to be the predominant party in the region ahead of the August 9, 2022 General Election.

• Majority of Ruto’s influential and close associates have declared interest in running for the seat of governor in counties in the region. 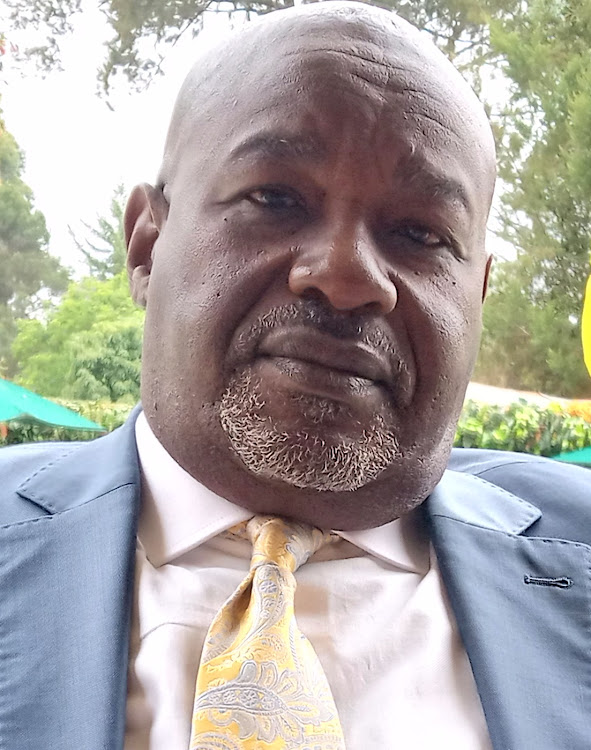 An intense battle for the UDA ticket is shaping up in Deputy President William Ruto’s North Rift backyard in readiness for next year's polls.

The majority of Ruto’s influential and close associates have declared interest in running for governor in counties in the region.

UDA is likely to be the predominant party in the region ahead of the August 9, 2022 General Election.

The aspirants are already on the ground in most of the counties, preparing for the UDA primaries.

Analysts say winning the party’s ticket will be almost the same as winning the general election.

“But if UDA mishandles the primaries, then we are likely to see many candidates vying as independents or through other parties and that will make UDA lose many seats,” said Paul Korir, a political scientist and a lecturer at one of the universities in the region.

Uasin Gishu, DP Ruto’s home county, is likely to witness the most intense battle for the governorship. Several close allies of the DP are already in the political ring fighting it out to succeed Governor Jackson Mandago, who is completing his second term.

Bii said they were all backing the DP, while at the same time ensuring that UDA will remain strong before, during and after the polls.

Analysts in the region predict that the main battle may be between Bitok and Bii. However, the envoy has an advantage with the fact that he comes from Kesses constituency, which is in the southern part of the county, while Mandago is from Soy in the north.

“As residents of the county we feel it's time the seat goes to the southern part and that is why we support Bitok to succeed Mandago,” resident Jane Tarus said.

Bitok has other advantages, including his wide experience in public service, international connections and a rich educational background.

He has been running the Bitok Foundation, through which he has been mentoring and supporting the youth.

Kostany has been instrumental in strengthening UDA in the region, but he and Bii come from the same area as Mandago. Kangogo is from Turbo constituency.

Nandi Governor Stephen Sang, also a close ally of the DP, will face off with lawyer Allan Kosgey, who is also in Ruto’s camp.

In Elgeyo Marakwet, Tourism CAS Joseph Boinnet has indicated that he will vie for the top county seat in the race to succeed Governor Alex Tolgos, who is completing his second term.

His allies say he will make a decision on the race soon. He is currently working on community projects and activities without openly indicating allegiance to either side of the political divide.

“I am working to deliver on my mandate as a public servant. Politics will come at the right time,” he said.

If he vies, he will face off with several other aspirants also allied to the DP. 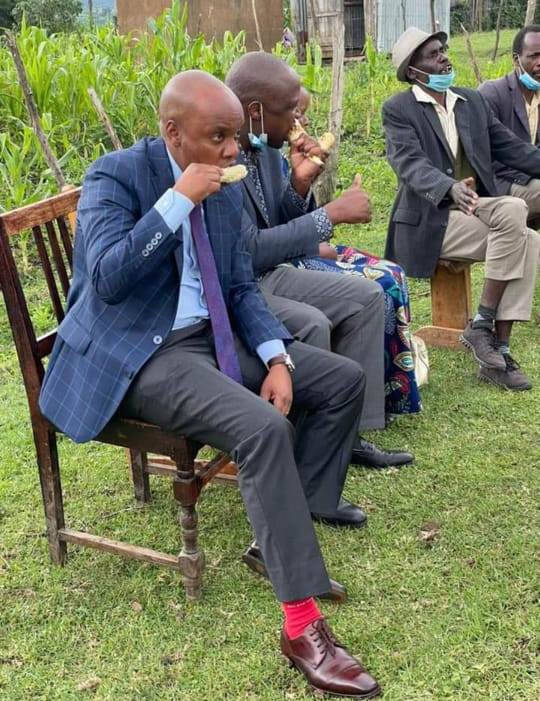