•However, Governor Joseph Ole Lenku said that will not happen.

•The 1,100 workers have been served letters giving them one month notice to prepare themselves for any eventuality starting July 12.

by KURGAT MARINDANY Correspondent
sponsored by THE STAR KENYA None
Rift Valley
15 July 2021 - 22:00 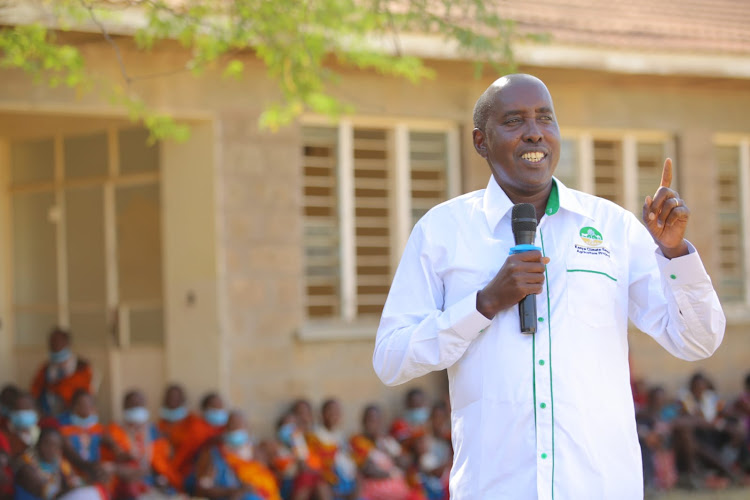 A duel is brewing between the Kajiado county government and a foreign investor over the latter’s plans to restructure operations to remain afloat.

Tata Chemicals Magadi Ltd on Monday announced its plans to cut down on the number of workers by 20 per cent.

However, Governor Joseph Ole Lenku said that will not happen.

“Sack my people from Kajiado at your peril,” Lenku said.

Speaking on Wednesday afternoon, the governor told the workers to stay put as he tackles their employer.

Already, all the staff have been served with notices of the intended move.

The 1,100 workers have been served letters giving them one month notice to prepare themselves for any eventuality starting July 12.

The company’s managing director and chief executive officer Subodh Srivastav in one of the letters to the staff said: “This letter, therefore, serves as an official one (1) month notice that your position may be declared redundant as per the proposed plan.”

However, Lenku said the company has been a hostile investor and provocative to the people of Kajiado.

“They did not involve the county government in choosing stakeholders,” Lenku said.

“For Tata Chemicals to insinuate it wants to remove our people from employment, is a position I take categorically that it will never happen.” 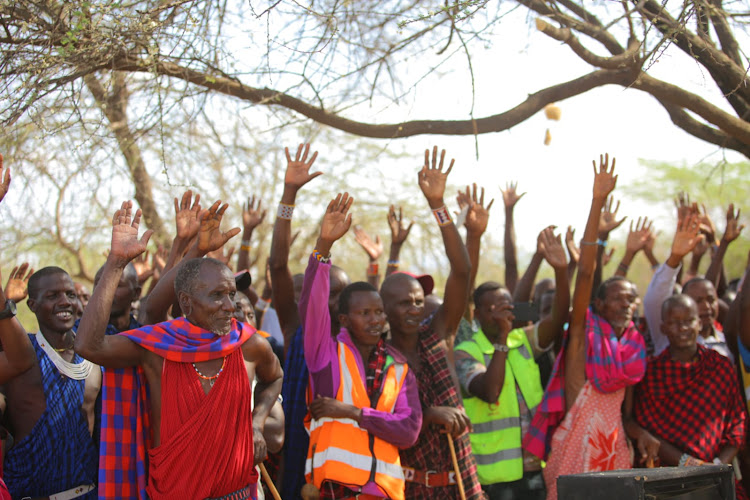 The governor said Kajiado Maasai employed in the company will be the last people to leave after the firm has shipped out of the country because of abusing their rights.

“This company is using our resources such as water, land and minerals for free and are not even paying taxes. They now want to sack our people,” Lenku said.

The company’s CEO however insisted that the company has been paying taxes accordingly until the county government unilaterally raised the amounts without consulting them or the national government.

“I am telling them to sack one manager so that it can continue to remain afloat, and if it fails, they can pack and ship out of Kajiado,” the governor said.

by KURGAT MARINDANY Correspondent
sponsored by THE STAR KENYA None
Rift Valley
15 July 2021 - 22:00