What was a whale doing in Turkana 17 million years ago?

Scientists to study the interaction of techtonics, climate change and evolution in Turkana Basin 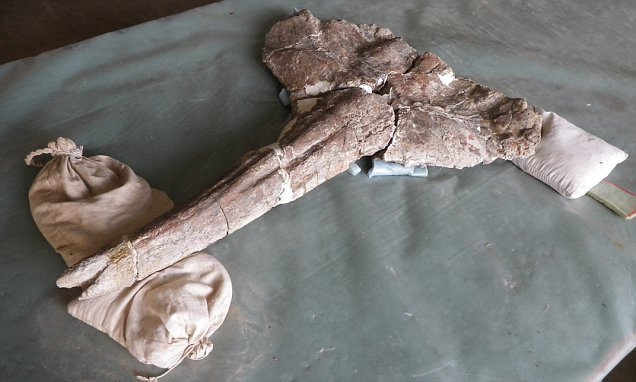 TURKANA WHALE: Part of a 17 million year-old fossil of a while discoveed in the Turkana Basin.
Image: COURTESY

What was a whale doing 17 million ago in what is now the desert of the Turkana Basin?

And how did humans emerge?

These baffling questions will be tackled by an international team of experts lead by a Turkana professor.

Professor Isaiah Nengo of Turkana University College will lead US experts and other to explore the relationships among climate change, tectonics and evolution of the first mammals and humans in the Turkana Basin.

The  four-year Turkana Miocene Project has been awarded a Sh270 million grant from the US National Science Foundation.

Starting in January next year, it will study 23 million years of evolution in one of the cradles of mankind.

Nengo is the project's principal investigator and an adjunct professor at the university. He is a paleontologist, a Fulbright Scholar and a National Geographic explorer.

Nengo is also  professor of anthropology and associate director of New York's Stony Brook University’s Turkana Basin Institute. He will collaborate with Stony Brook geosciences professors and co-investigators Gregory Henkes and William Holt, along with the international team.

The team includes experts from other US universities in tectonics, sedimentology, geochronology, isotope geochemistry, paleoecology, climate modelling and paleontology.

Nengo researches the interactions between large-scale changes in landscape and climate and their impact in Africa during the Miocene period, about 23 million to five million years ago.

"The goal is to better define how tectonics and climate interacted to shape the environment that gave rise to ancestors of humans and our closest living relatives, the chimpanzees, gorilla and orangutans that emerged in Africa," Nengo said.

A long-standing question is what roles, if any, do climate and tectonics play in the evolution of life

"The East African Rift is among the best places to study the influences of earth processes on the evolution of mammals,” Nengo explained.

“Here, uniquely, the region’s geologic and climate histories, including the formation of the rift system that is the cradle of humankind, are preserved in sedimentary rocks. Our collaborative work will tease out how tectonics and climate come together to drive evolution,” he added.

The team will undertake the first-ever investigation of the Turkana Basin's sediments and fossils over 25 million years.

A 17 million-year-old whale fossil discovered in the 1970s was the impetus for the new research.

The whale fossil represents a massive change from the Miocene to today in the Turkana Basin; the fossil of the sea mammal was found 740 miles inland and 620 metres above sea level.

How did the whale get there? Its discovery indicates a transformed ecological and ecological landscape.

That's one of the questions the experts will try to answer in its first-of-a kind project, drilling deep into sediment.

The common ancestor of the great apes and humans is estimated to have diverged from the ancestor of the gibbons and siamangs [black tree gibbon in Southeast Asia] about 19.1 million years ago.

All these key divergences would have occurred in Miocene period to be studied.

In the first and second years, experts will collect data from the Turkana Basin. The third year will be laboratory analysis. In the fourth year, the team will carry out analysis.

It will work at Stony Brook's Turkana Basin Institute to produce a tectonic model that reconstructs rift evolution East Africa over 25 million years.

That tectonic model will be integrated with climate-vegetation models. Geological, geochemical, paleoecological and paleontological data will be used to validate the model. They will distinguish the influences of tectonics and climate on the evolution of Turkana ecosystems and mammals.

“This integrated approach across geoscience subdisciplines is really the future of paleo environmental reconstruction,” Professor Henks of Stony Brook said.

“The challenge of separating commingled effects of climate, tectonics and evolution is incredibly complex. We hope to leverage the best of these different approaches to demonstrate that it’s possible, at least at the scale of a single, very important basin.”

The the project will be based at five core universities including Stony Brook University, Rutgers University (New Jersey), Hamilton College (New York State), the University of Michigan, and the Lamont-Doherty Earth Observatory of Columbia University (Lamont, New York State).

International collaborators include team members based at the National Museums of Kenya and University of Helsinki, Finland.

Students from the participating university will be involved in fieldwork.

Turkana University College in collaboration with Turkana Basin Institute plan to offer a human evolutionary biology master’s degree programme, the first in a university in Kenya. The date was not given. 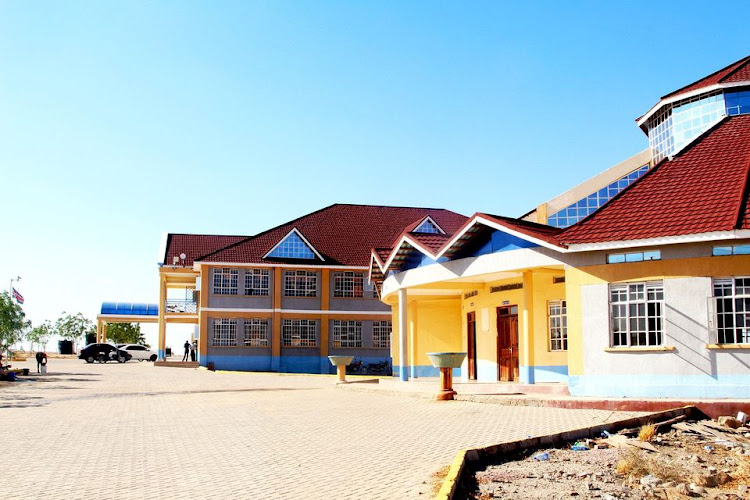