Rustlers injured one National Police Reservist and left with 350 livestock. 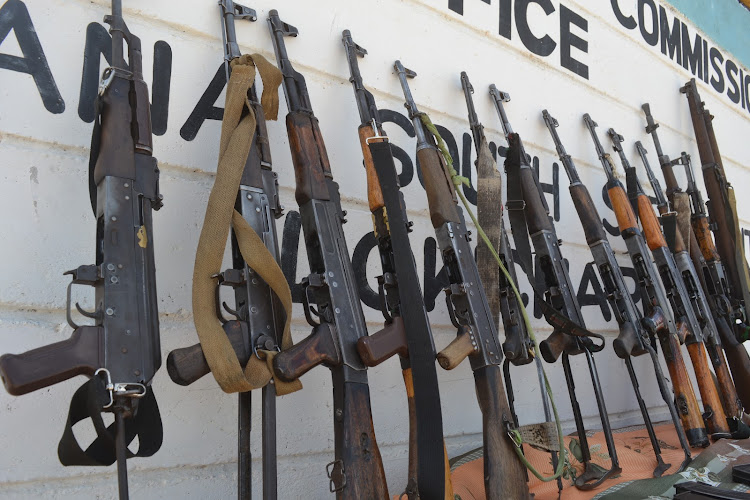 He said the injured National Police Reservist was rushed to hospital for treatment and is in a stable condition.

“Turkana pastoralists together with armed National Police Reservists were taking animals to access water at Nakuwa seasonal river, Nang’usil Ngatuny a point border of Kenya and Ethiopia in Kibish Sub County before they were ambushed by the rustlers,” he told the Star by phone.

He said in the battle, the National police Reservists shot and killed one suspected cattle rustler from Ethiopia.

The cattle rustlers believed to be from Ethiopia comprise of the Toposa and Nyangatom ethnic group.

Ndanyi said despite the terrain challenges of the region the security team respondent to the incident and with the help of National Police Reservists and Police they have intensified patrols in the region to beef up security.

He has urged pastoralists in the region to avoid grazing in the interior corridors along the border point as they can be easily attacked by rustlers.

“Now that we have pastures in the region, our people should avoid herding in dangerous corridors along the border of Kenya and Ethiopia for their own safety,” he said.