They say they don't understand the system, want awareness programme before it's launched in October

• Farmers say they don't fully understand the new system and don't want to adopt it until they do, fear exploitation.

•Under the Warehouse Receipt System, commodity owners, including farmers and dealers, will deposit commodities in certified warehouses and be issued with title as proof of ownership. 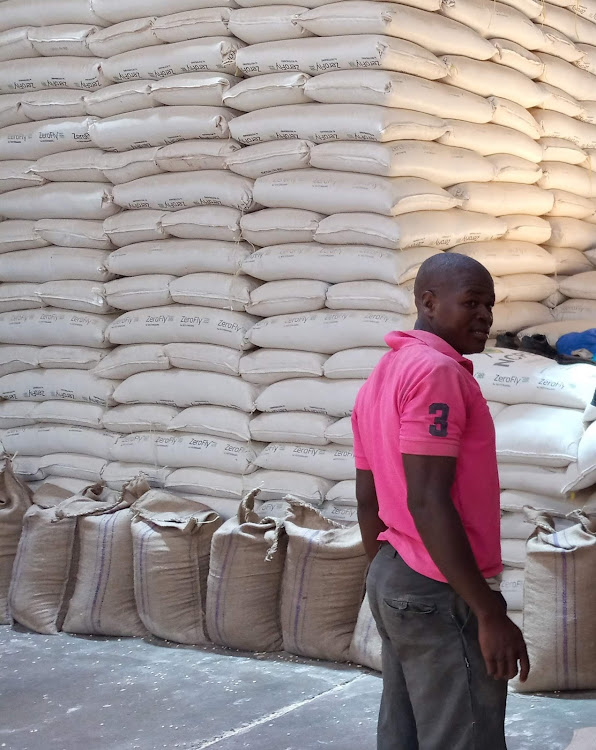 Rift Valley farmers doubt the efficacy of the Warehouse Receipt System to be launched next month in the storage and marketing of grains.

They want Agriculture Cabinet Secretary Peter Munya to promptly roll out an awareness programme for growers to fully understand the WRS before it is effected.

“It’s just a month before the WRS is rolled out as indicated by the ministry but most farmers have doubts arising from issues they don’t understand," Kenya Farmers Association director Kipkorir Menjo said.

Menjo said farmers fear being exploited as "has been the case for many years".

They want to understand WRS before embracing. They want to know the costs and interests involved, he said.

Trans Nzoia farmers' representative Thomas Bett said WRS was a new concept and should not be rushed.

Under the WRS, owners of commodities - farmers or dealers - will deposit produce in certified warehouses like those of the NCPB. They will be issued with a document of title called a Warehouse Receipt as proof of ownership.

They can borrow against it and wait to sell when prices improve.

The government says the system will be flexible as farmers will not have to sell produce in distress at harvest time when prices are low. They can wait for more favourable prices and in the meantime use the receipt as collateral.

The system will also encourage increased lending and reduce risks associated with non-payment within a structured trading system.

Farmers will meet in Eldoret next week to discuss the system.

The CS said the system will involve county governments and other stakeholders. The council includes representatives from the major agricultural commodities’ trading system in the public and private sectors.

Moiben MP Silas Tiren, who is the chairman of the parliamentary committee on Agriculture, said the government must ensure farmers fully understand the WRS.

“The farmers are key stakeholders and must be on board for the WRS to work effectively," Tiren said. 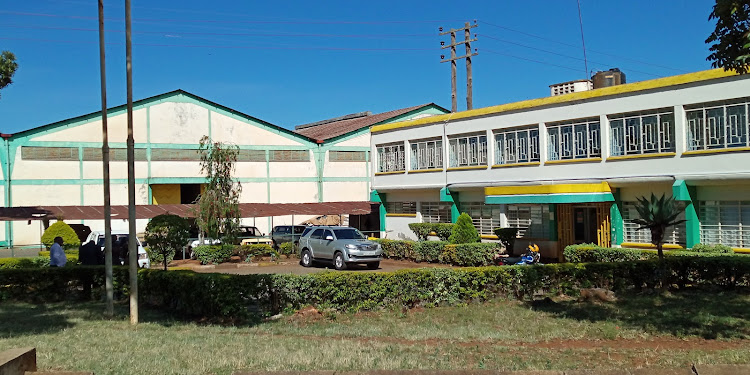 NCPB: NCPB stores in Eldoret. They will be used as warehouses under the WRS system.
Image: MATHEWS NDANYI
by BY MATHEWS NDANYI
Rift Valley
01 September 2020 - 22:00