• Plan to sue if they don't receive 30% interest on delayed payments. 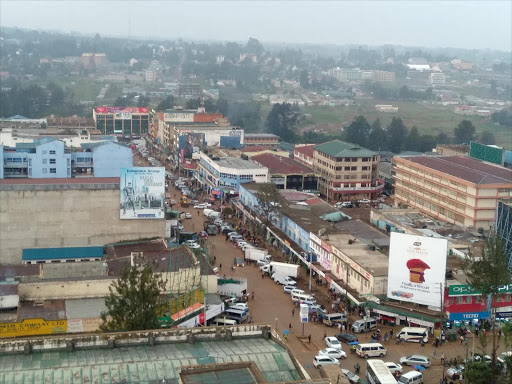 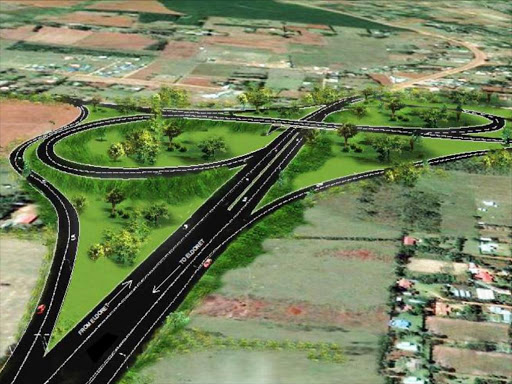 The Sh5.6 billion Eldoret Southern bypass has stalled again due to a fresh row over compensation for more than 1,000 families.

Three years down the line, they haven't been paid.

The landowners are demanding 30 per cent interest on the delayed payments, otherwise, they plan to move to sue in the next two weeks to have the bypass stopped until they are paid.

The families are threatening to go to court to terminate contracts they signed with the Kenya National Highways Authority (KenHA) and the National Land Commission over the land taken over for the project.

Local leaders including Uasin Gishu Governor Jackson Mandago and Kapseret MP Oscar Sudi assured the residents that the payments would be made before the project commences.

Contractors have already begun working on by-links at Maili Tisa and Kapseret area. The bypass aiming to decongest Eldoret town is to run from Ngeria along the Eldoret-Nakuru highway and pass through Kapseret area near the Eldoret Airport before rejoining the Uganda road at Maili Tisa.

It runs for about 80km and is financed by the African Development Bank (AfDB).

“We have waited so long for this compensation issue to be sorted out but nothing has been forthcoming and we feel we are being conned in a manner that may cause us to lose our land, "Simon Samoei, chairman of the affected landowners, said.

He said they had complained to the DCI and the EACC over corruption in the entire process because the families were only given photocopies of the contracts they signed. He said fake landowners had been included to benefit from the payouts.

“We are asking the DCI to speed up the probe because what is happening is an open scam aimed at coning people of their property. Cartels at the KeNHA and the NLC are colluding to deny us our rights," Samoei said.

Landowner Jane Kirwa said they had not used their land for three years since it was demarcated by the NLC and KeNHA authority, yet they had not been paid for it.

“This has put us into economic problems because we have not been farming as usual and it is now time to pay fees yet we can’t do so.  We want to be told why we can’t be paid for all this time,” she said.

Eldoret town has been experiencing major traffic jams because of heavy, long-distance trucks which pass through the CBD. The trucks are to be diverted to use the bypass once it’s completed and the KeNHA says it will cut the traffic congestion by more than 70 per cent.

Post a comment
WATCH: The latest videos from the Star
by BY MATHEWS NDANYI
Rift Valley
08 January 2020 - 22:00
Read The E-Paper