NO KCPE FOR HER

How one girl's future was stolen by Pokot terrorists

It's been five long months without a trace, by now she's probably pregnant.

•The girl was abducted by warriors and dragged  away to Uganda.

‘’ She has almost certainly been forced to undergo FGM and been married off, another child bride. 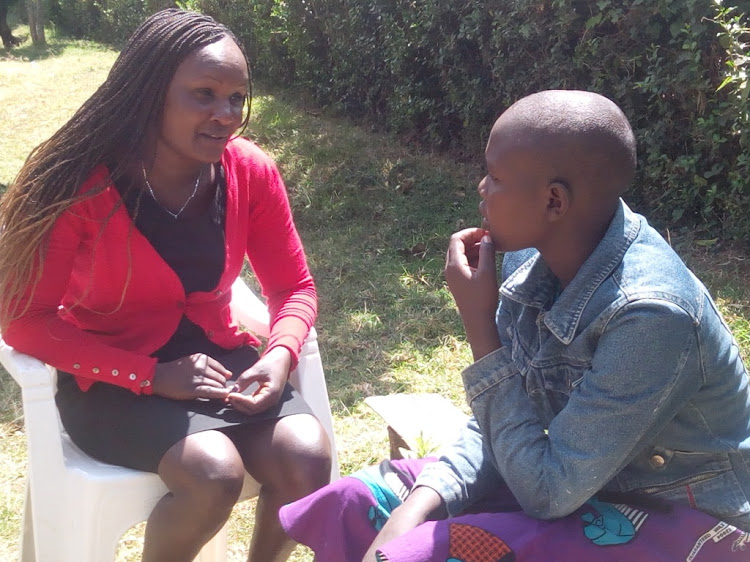 This a tale of terrorism by Pokot warriors.

Five months ago, a 13-year-old  girl from North Pokot subcounty was dragged away to Uganda by Pokot warriors. One claimed her as his wife.

There's no trace of her and chances of finding her are practically non-existent.

By now she has almost certainly been forced to undergo female genital mutilation and early marriage in Amat district in Eastern Uganda.

Say goodbye to education and a life of her own.

Director of I'm Responsible Foundation  Domtila Chesang is worried she won't sit her exam in Alale — but that's the least of her problems. She's probably pregnant by now.

The case was being investigated by DCI officers. The trail went cold or they gave up.

Chesang said that she has received threats from unknown people whowarned her not to look for the girl.

“I have received many threats concerning the case but this will not bar me from saving other girls from outdated cultural practices, especially as we approach December holidays,” she said.

“I promised her mother I would ensure the girl is rescued and sits the exams. I'm deeply disappointed."

The girl's mother has also been forced to flee, fearing for her life. She said warriors stormed her house and told her not to look for her daughter.

“The kidnapping is an act of primitive terrorism and hinders the development of the girl child's education. I urge the local provincial administration to rescue the girl before exams start next week," Chesang said

Speaking to press in June this year, the tearful mother narrated how five warriors tricked her to open the door, then dragged away her daughter.

"They knocked on the door and told me they were looking for a woman who had left her home after arguing with her husband. I was shocked when one of them grabbed my daughter claiming she is his wife," the mother said.

The girl clung to her mother but the men knocked her mother down and dragged her away into the night.

"I struggled to resist and save my girl but failed," the mother said.

North Pokot is among the subcounties in West Pokot with many the highest cases of FGM and forced early marriage.

The girl index 2 in her class is expected to sit her KCPE exams this year.
Counties
8 months ago