• Kongelitian Secondary School also acts as a rescue centre for girls who have escaped from early forced marriages and FGM.

•Moroto calls on the President to intervene, says closure will dim Vision 2030. 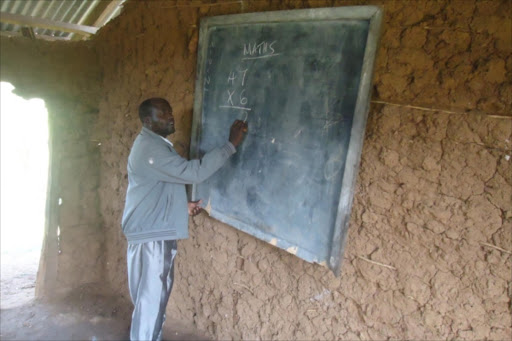 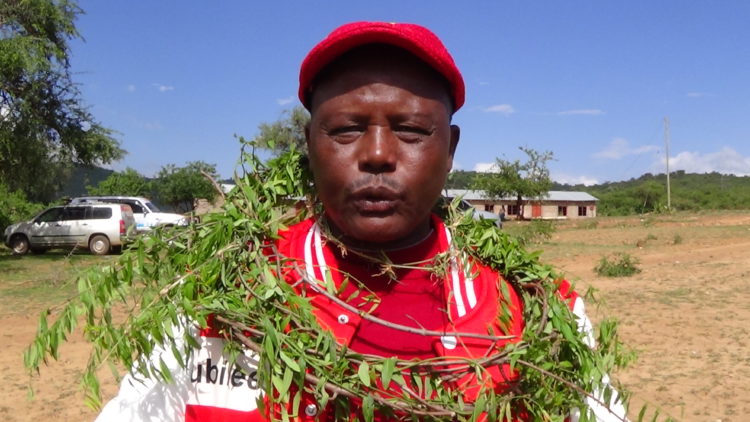 Kapenguria MP Samuel Moroto opposes the closure of schools with poor infrastructure, saying are rescue centres for girls at risk of FGM and early marriage.

Speaking at Kongeletian Secondary School on Monday, Moroto said closures will lead to the resurfacing of outdated cultural practices.

“We shall not allow any person to close schools without taking into consideration the risks he is exposing our children to," he said. He called for improving school infrastructure before next year.

The school is at the border of West Pokot and Turkana counties.

Twenty-nine schools have been closed in West Pokot and 31 have been issued with closure notices.

Moroto said the county faces many problems but recently parents have begun to support education.

“Kongelitian Secondary School also acts as a rescue centre for the girls who have escaped from early forced marriages and female genital mutilation,” he said.

“We are approaching the December holiday [when FGM often takes place].  Where do you expect to take these girls when their school has been closed? The Ministry of Education should not make such decisions while exposing other Kenyans to danger," he said.

Since a section of Precious Talent Academy collapsed on September 23, the government has ordered the closure of all unsafe public and private schools.

The MP said that public schools are still managed by the national government and it’s their mandate to ensure schools have up-to-standard construction.

“The national government has done less in improving infrastructure in schools and it’s in bad faith to close schools — and yet it’s their mandate to ensure students have environments conducive to learning," he said.

Moroto asked the government to increase allocation for building and expanding schools that have been neglected for years, but now parents want their children to go to school.

Schools had poor infrastructure that exposes their children to risks
Counties
3 years ago
Post a comment
WATCH: The latest videos from the Star
by MARYANN CHAI Correspondent, West Pokot
Rift Valley
22 October 2019 - 23:00
Read The E-Paper