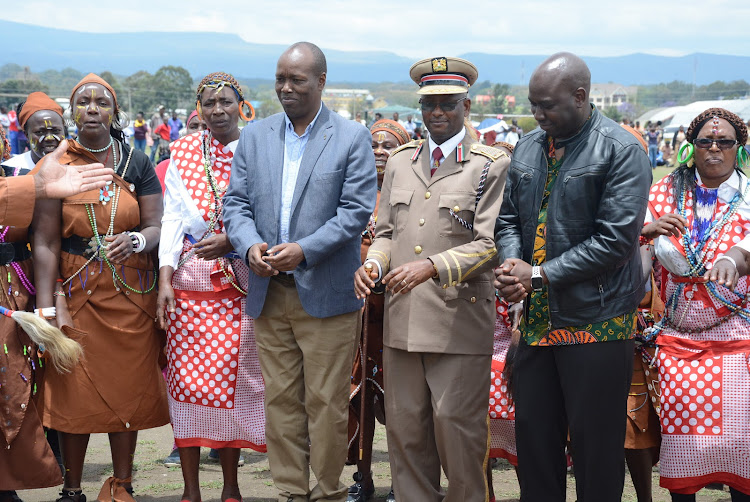 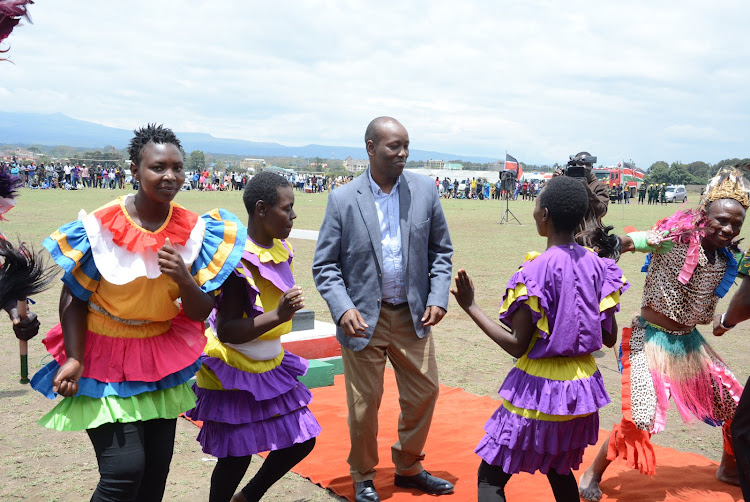 Fishermen around Lake Naivasha have a reason to smile after the Nakuru county government moved in to resolve a dispute over the largest corridor and landing beach near the water body.

Governor Lee Kinyanjui said the county is in discussions with the owner of the disputed land at Karagita landing beach.

“We are aware of a plan to close this corridor and we want to assure area residents that talks are under way with the owner for an amicable solution,” he said.

The High Court ordered all traders on the beach to move out by October 28 as it is private land.

Kinyanjui spoke on Sunday in Naivasha during Mashujaa Day celebrations.

Meanwhile, the county government says it has processed over 40,000 title deeds since the year began under the ongoing titling programme.

Kinyanjui said his administration was keen to hit its 60,000 target by the end of the year in a bid to end land disputes.

“The President will issue the last batch of the title deeds in the coming months as we continue to address the issue of title deeds,” he said.

The governor at the same time said plans were under way to gazette the land between the proposed industrial park in Mai Mahiu and Naivasha as a special economic zone.

“This will help address the issue of unplanned structures and stop the mushrooming of informal settlements around the park,” he said.

“The government has released Sh700m for supply of water to the industrial park and this will also benefit Naivasha residents who have suffered for long,” he said.

He said the land around the water body should be respected.

Post a comment
WATCH: The latest videos from the Star
by GEORGE MURAGE CORRESPONDENT
Rift Valley
21 October 2019 - 22:00
Read The E-Paper