The classrooms were built in 1977 by the Catholic Mission

•After inspection 13 classrooms had cracks and posed a risk to the pupils. 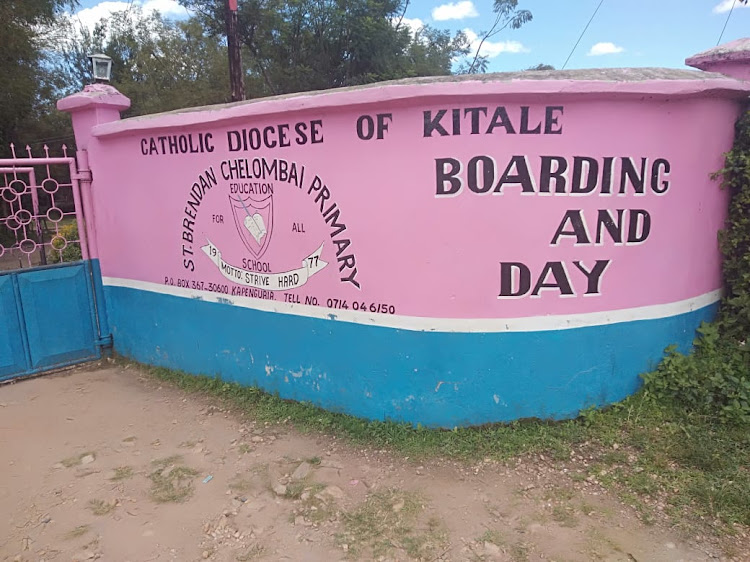 The fate of more than 618 pupils of St Brendan Chelombai in West Pokot is not known after the school was closed over risky, cracked classrooms.

The school was closed on Thursday and children allowed to go home after inspection by officers from the Ministry of Education.

The school headteacher Julius Murei said 13 classrooms had cracks and posed a risk to the pupils.

“The 13 classrooms has affected over 618 pupils out of a population of 850 pupils . We have only seven permanent classrooms which are in good condition,” he said.

He called for immediate intervention to enable the affected pupils complete their third term school calendar.

“Ministry of Education, Constituency Development Fund and the government should  intervene and ensure the children complete their studies and enable them  sit their end of year exam in a secure place,” he said.

Murei said that the fate of the pupils is not known since the school was closed indefinitely and now parents and teachers are wondering on the next move. 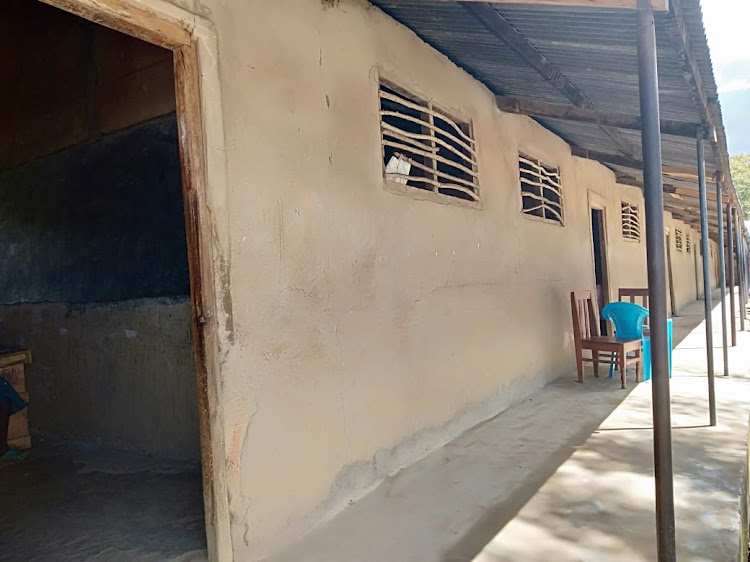 Parents of the school have not welcome the idea of closing the school saying that they have been using the classes since 1977 and the cracks have been there for long.

“The parents have complained to the government and no interventions have been taken to help construct other classes,” said Peter Lokor, a parent.

Lokor urged the ministry of education to allow their children to use the classes for the few weeks remaining before schools close officially.

“This is the biggest school in Kipkomo school where will the children go? This is a low cost boarding school and it hosts children from all over the county and country,” he said.