The irrigation project, which was started over 10 years ago, covers parts of Rangwe and Karachuonyo constituencies 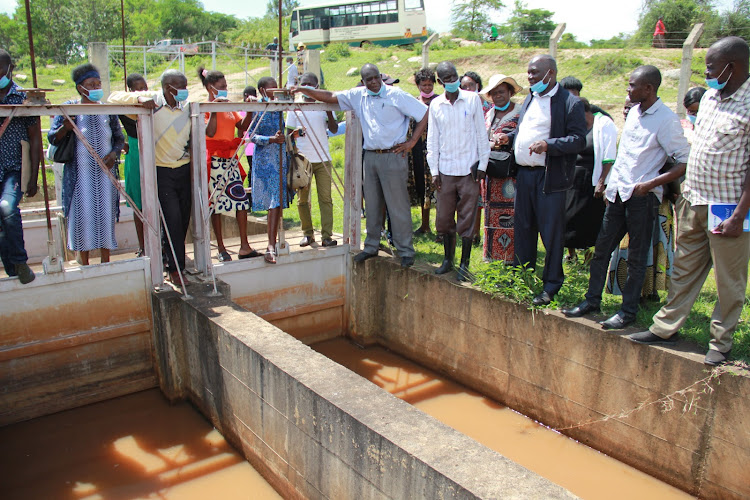 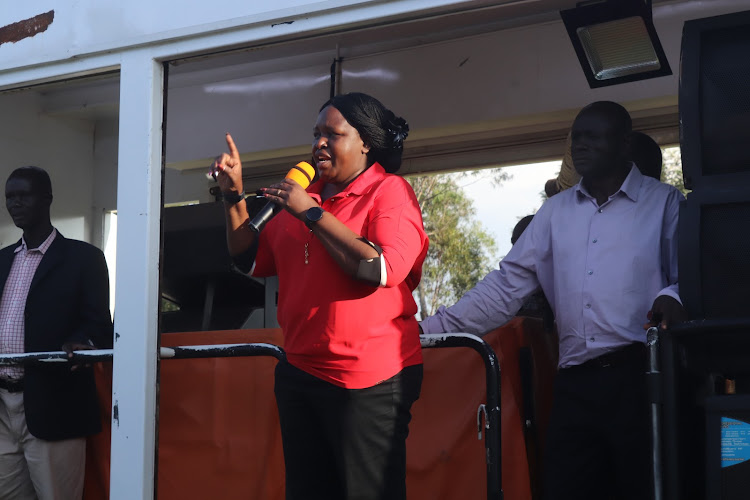 The leaders asked President Ruto to allocate funds for completing the project which is meant to improve food security not only in Homa Bay, but Nyanza as a region.

The money would be used to build the remaining canals and dykes for the Kimira-Oluch Small-Holder Farm Improvement Project (Kosfip).

The irrigation project, which was started more than 10 years ago, covers parts of Rangwe and Karachuonyo constituencies.

Kosfip covers an area of 3,685 acres (1, 474 hectares) of irrigable land, which is subdivided into 97 irrigation blocks, some of which are dry because of siltation.

Previously, the government projected to use Sh6 billion for the project but it has since increased with time. High cost of purchasing construction materials and maintenance of the project have pushed the budget.

The incompletion of the project has made some residents from areas it covers not to benefit from water drawn from River Awach and Tende that should have been freely flowing to their farms by gravity.

On Sunday, Rangwe MP Lilian Gogo said failure to complete the project within the specified timelines has led to underutilisation of the project.

She said the project, if done well, can enhance crop production not only in Homa Bay but also in Nyanza.

“Kosfip has great potential of producing adequate food to feed Homa Bay people and Nyanza. As Homa Bay leaders we asked the President to intervene so the project serves its intended purpose,” Gogo said.

According to the legislator, most families in Homa Bay buy food sourced from neighbouring counties when the devolved unit has the ability to produce its own.

Completion of Kosfip is one of the projects that Homa Bay leaders presented in a memorandum to the head of state when he visited the county on a development tour last Friday, January 13.

Ruto said his government is committed to follow up on the issues raised by leaders to ensure the region’s economy is improved.  Kosfip produces rice, vegetables and fruits.

Kimira Water Users Association chairman George Aoko said some areas in Karachunyo where crops should be grown in large plantations have not been covered by the project.

“The irrigation project would enable us produce food throughout the year but this hasn’t been happening due to its incompletion,” Aoko said.

Some farmers who have been hoping to tap water from canals cannot do so because they have not been connected.

Gogo said the completion of the project will ensure creation of job opportunities through agriculture for the youth and women.

“The government knows the importance of the project and that’s why we asked President Ruto to help us get completed,” she added.

Some of the canals are blocked by silt which needs to desilted for free water flow.

In the memorandum, the leaders, including Governor Gladys Wanga, asked the President to incorporate Kosfip as part of his economic blueprint in Nyanza.

The incompletion of the project has made some 1,200 farmers in the two subcounties not start using it as projected.

At least 4000 were listed to benefit directly from the project.

“We’re doing capacity building and training of farmers to prudently use water from the project for economic improvement,” he said. 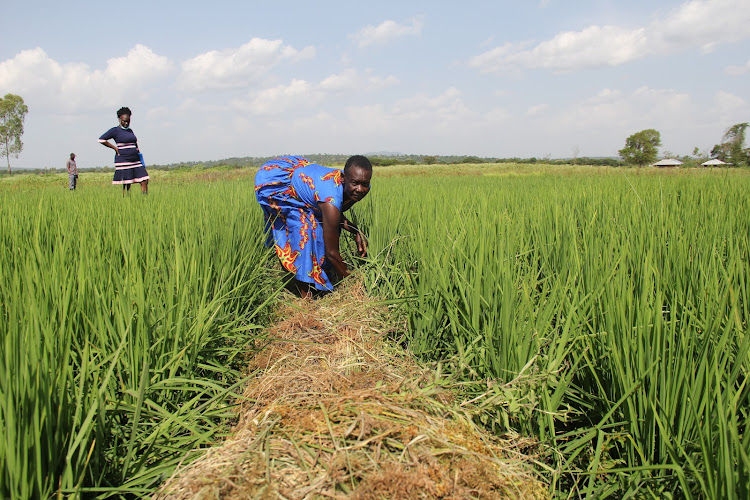 Work in some sections declared to be shoddy, water not flowing.
Counties
1 year ago

For years, farmers have been facing exploitation by middlemen from neighbouring countries
Counties
1 year ago
Post a comment
WATCH: The latest videos from the Star
by ROBERT OMOLLO
Nyanza
16 January 2023 - 21:00
Read The E-Paper