Call to increase security as slain teacher laid to rest

Gitangwa went missing in Nyamira on December 30 and his body was found at a nurse's house on January 2.

• Leaders urged investigative agencies to speed up the probe into the murder of Gitangwa so his family can get justice. 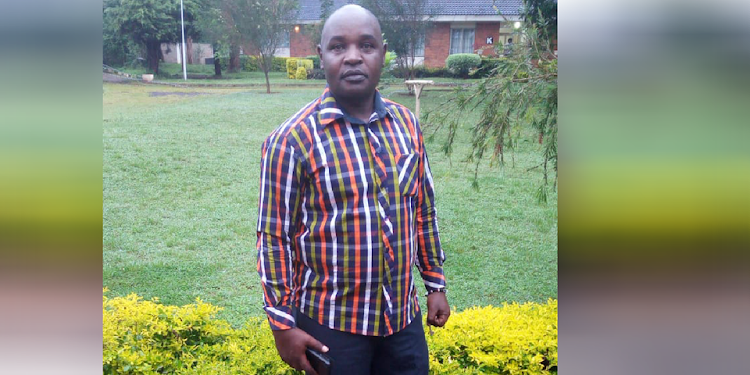 The leaders who attended slain teacher Ezekiel Gitangwa ’s funeral service at Omorare Primary School grounds in North Mugirango constituency said something must be done to beef up security in the area.

They urged investigative agencies to speed up the probe into the murder of Gitangwa so his family can get justice.

“We ask our security agencies to ensure our people are safe. We want investigations to establish what happened and those involved to be brought to book,” Geothermal Development Authority chairman Walter Nyambati said.

Gitangwa, who was a primary school teacher, went missing in Nyamira on December 30. His body was found at a nurse's house on January 2.

According to a police report, Gitangwa was dropped by a boda boda rider at Egesieri village on the Nyamira-Miruka highway on the same day.

Nakuru West MP Samuel Arama said it is unfortunate that such an incident could happen.  He urged security teams to do whatsoever possible to ensure the main suspect is arrested and taken to court.

“The suspect behind this murder should be arrested whether alive or dead. We cannot have such incidents occur because they do not portray a good picture of our society," Arama said. 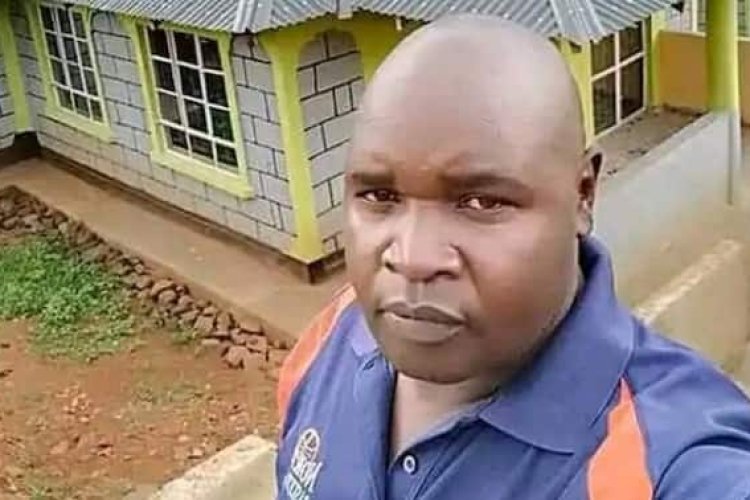