Secretary General Peter Mathuki said that coverage of the Community has improved.

•Mathuki said that coverage of the Community has improved a lot due to engagements with editors.

•He reiterated the EAC’s commitment to supporting the media in deepening the regional integration agenda. 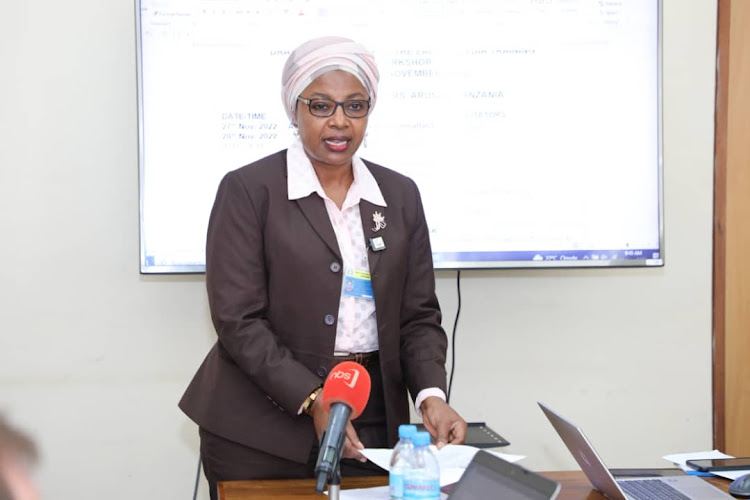 The East Africa Community Secretary General Peter Mathuki has challenged the media to report accurately and objectively on the integration process in EAC.

Mathuki said that coverage of the Community has improved a lot due to engagements with editors and journalists but much more needs to be done.

“The media plays a critical role in relaying information to the public and is, therefore, a critical partner in driving and influencing society's way of thinking about various issues. The media shape public opinion and set the agenda for discussion in today’s society, which is largely a mediated one,” said Mathuki.

He reiterated the EAC’s commitment to supporting the media in deepening the regional integration agenda laid out by the EAC treaty through communication and awareness creation.

The SG made the remarks in a speech read on his behalf by Irene Assaka, the EAC Director of Productive and Social Services during a three-day media training on integration at the EAC headquarters in Arusha, Tanzania.

The workshop was organized by EAC and Germany Development Agency (GIZ). 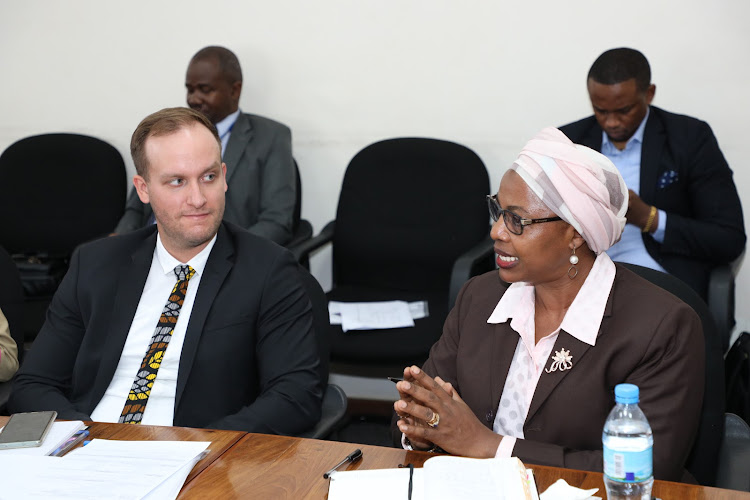 Marius Weist, GIZ’s Communications and Cooperation Manager for East Africa noted that communication of the successes of EAC       integration is key to enabling citizens to support to deepen and widen the integration agenda.

“The media are a pivotal stakeholder of the   EAC integration process as they are one of the main channels to reach wide populations in all     EAC Partner States,” said Weist.

He said it is crucial to showcase the benefits and opportunities of regional integration to them continuously.

"The most apparent vehicle to convey this information is the regional media! And there is a lot to talk about," he said. 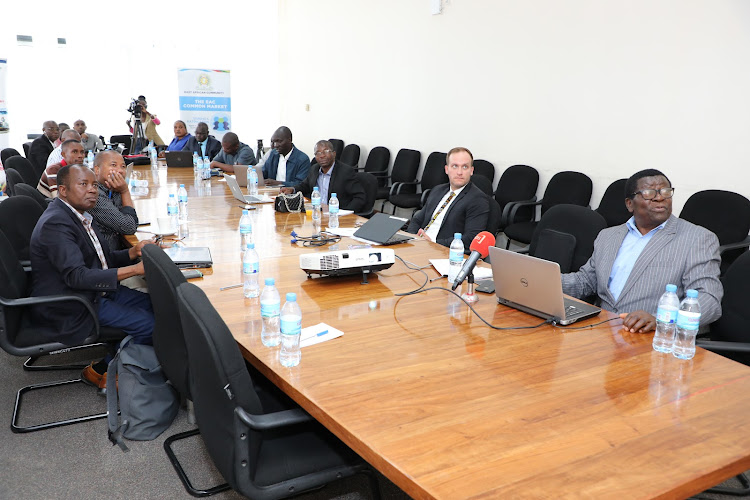 Journalists and other delegates follow proceedings during the meeting
Image: ANGWENYI GICHANA

He said EAC is keen on strengthening its cooperation with the media, especially with the support from Mathuki.

He said GIZ is eager to support the EAC  in bringing the successes of regional integration to the people and hence making it tangible and allowing for citizens to utilize the benefits already present.

He told journalists to regularly and proactively communicate relevant and accurate information on EAC’s mandate, activities,  and particularly benefits created for the citizens.

This, he said, will raise the intended positive awareness of East  Africans towards the integration agenda.

DRC conflict peace talks to resume on Monday in Nairobi

Ruto and Uhuru last shared the same platform on September 13 during the swearing-in ceremony.
News
2 months ago

Lay down your arms, peace team reiterate calls to rebels in DRC