• A total of of 179 gradunads will be conferred with degrees in different courses at the institution situated off the Kisumu-Kakamega highway.

• The university is planning to grow and tap into the high market demand in Kenya and East Africa. 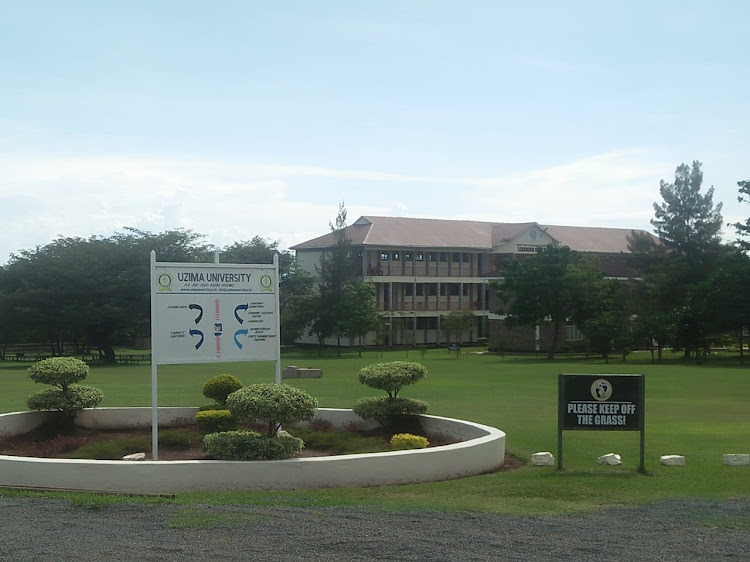 Uzima University of Health Sciences in Kisumu will hold its second graduation on Friday as it embarked on a major expansion plan.

A total of of 179 gradunads will be conferred with degrees in different courses at the institution situated off the Kisumu-Kakamega highway.

The university is planning to grow and tap into the high market demand in Kenya and East Africa.

The University intends to extend its coverage by more than 30,000 square metres.

Four new courses will be introduced in the next six months as part of the expansion programme.

Vice Chancellor Rev Cosmas Rhagot said the expansion is aimed at catering for market dynamics and development demands following public response, engagement with groups keen on the university's growth among other stakeholders.

Rhagot further revealed that they also intend to introduce Masters courses in Health Sciences in the medium term and Phds in the long term once they get a Charter that is on its way.

He disclosed that the institution started with only 13 students who  in July 2012.

Later, they became part of Catholic University but come 2020, they got an interim authority from Commission for University Education (CUE) to run independently.

"Reopening of Uzima University has gained strength and momentum and currently we have 1582 students," the VC said.

He spoke to the media at the institution ahead of it's graduation scheduled for Friday.

He was flanked by Vice Chancellor of Finance and Planning Omulo Okal, the Dean of Nursing Juliana Misori and Deen schools of Clinical Medicine Andrew Otieno. 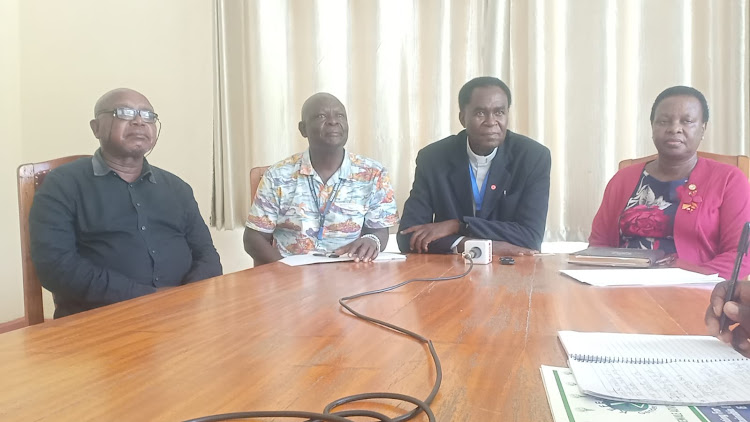 Okal said 75 per cent of students from the institution are government sponsored while the remaining percentage are self-sponsored.

"We want to create a niche in Health sciences. We are striving to maintain that strong brand in this field," he said, adding that the demand for quality education is high and they strive to stay ahead.

Uzima University boasts of top-class proficient scholars in the medicine world with vast age-old experience in the sector.

Some of them retired top medics.

"We have someone our students in top medical positions withing the country's and even outside the country abroad doing great service to the people, "he stated.

Deen of Nursing Misori noted that the institution has student's from across East Africa others from South Sudan, Uganda and even Tanzania.

Deen schools of Clinical Medicine Otieno expresses confidence in the strides they are making toward improving Kenya’s university education system.

Parents will have to pay Sh53,554 for national schools, as was before the reduction.
News
2 weeks ago

Children in national and extra-county schools will pay  Sh53,554, up from the current Sh45,054.
News
2 weeks ago
Post a comment
WATCH: The latest videos from the Star
by FAITH MATETE Correspondent, Kisumu
Nyanza
24 November 2022 - 21:53
Read The E-Paper