The county gave the car wash operators 48 hours to vacate places they operate in. 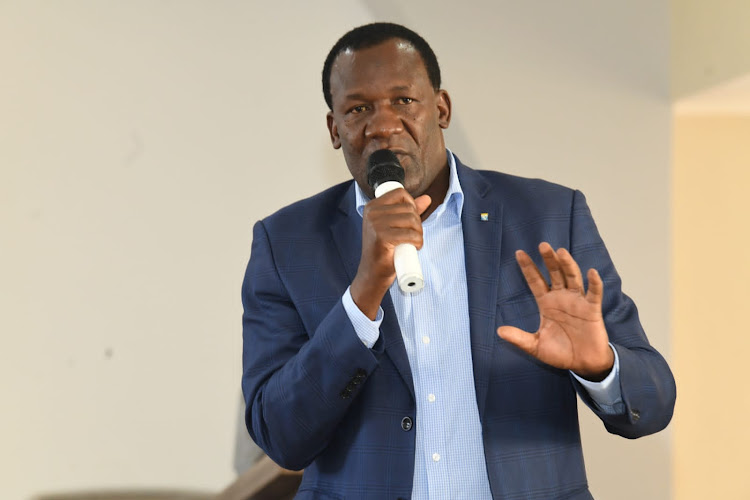 The county gave the car wash operators 48 hours to vacate places they operate in.

Abala said this initiative was aimed at making the city habitable and eco-friendly, which is in line with the county's focus for the next five years on improving service delivery through enhanced infrastructural initiatives.

He, however, said these initiatives are heavily frustrated by unauthorised car wash points that are causing destruction of roads and obstruction of walking.

These are being done along Busia Road, Kisumu - Kakamega Roads, Nyerere Road, Ondiek Highway and any part of the Central Business District.

“Notice is hereby given to all car wash operating in the stated areas to vacate within 48 hours from the date of this notice,” he said

“Take further notice that in the event of non-compliance, the management shall move in and remove such carwash equipment with no further reference to the owner and any cost incidental thereto.”

He said they should be in enclosed areas and have all the requisite approval from the city management and Kiwasco.

In January 2019, 15 people were arrested for washing vehicles along Lake.

The suspects were arrested when the county government carried out its first raid after the ban was announced.

The aim was to prevent lake pollution.

10th LREB summit to be held next week in Kisumu

Registration and Exhibition ahead of the summit are currently ongoing.
News
2 weeks ago

The 36-kilowatt project has a capacity to supply 20,000 litres of clean water daily
Counties
1 month ago

Over 7,000 farmers in the county are currently being engaged in planting bamboo.
Counties
1 month ago
Post a comment
WATCH: The latest videos from the Star
by FAITH MATETE Correspondent, Kisumu
Nyanza
15 November 2022 - 15:47
Read The E-Paper