Kisumu's eco-resort that was once sand harvesting site

Official says idea of eco-resort is to change landscape of River Kibos in Kajulu. 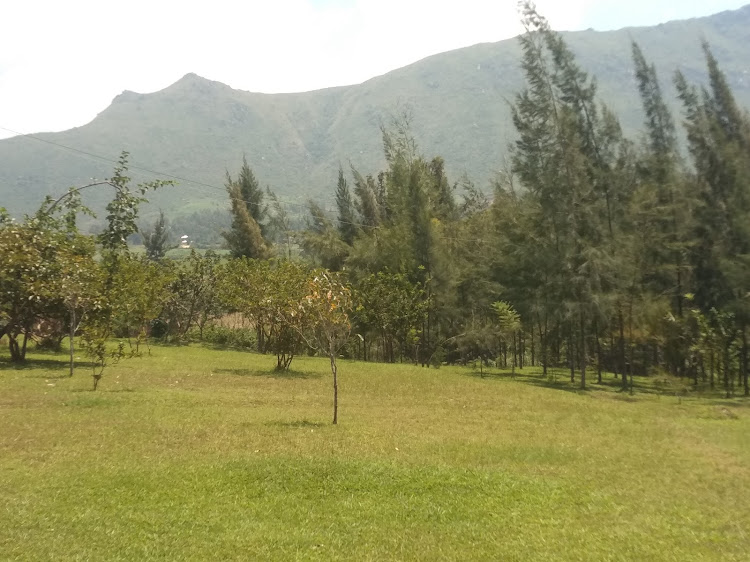 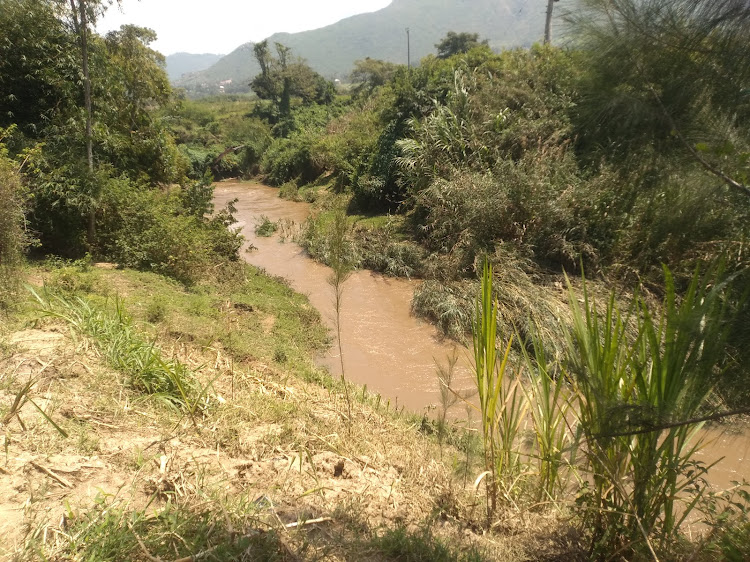 Komonge villagers in Kajulu, Kisumu county, are enjoying the tranquil environment of an eco-resort that was once a sand harvesting area.

Peter Oliech said Kolwa eco-resort is aimed at changing the landscape of River Kibos in Kajulu area of Kisumu county.

He said the river has been depleted by sand harvesters, but they have been planting trees along the river banks to help conserve the environment.

“As you can see, there is a big difference between the way it is now and the way it was before. There was major degradation along the river bank due to sand harvesting. The idea was to preserve nature, conserve the river bank and attract investors and other guests into this place,” Oliech said.

He said before the trees were planted, the place was risky and had even claimed the lives of some young people while harvesting sand.

Oliech said they planted indigenous trees along the river bank to hold the soil that was being swept away by rain.

So far, there are more than 20 different tree species, including pine, bamboo and palm trees, among others.

“We will continue improving the area and the whole stretch along River Kibos. We will work with a number of youths to plant trees and pay them. This will help create employment and move them away from sand harvesting,” he said. 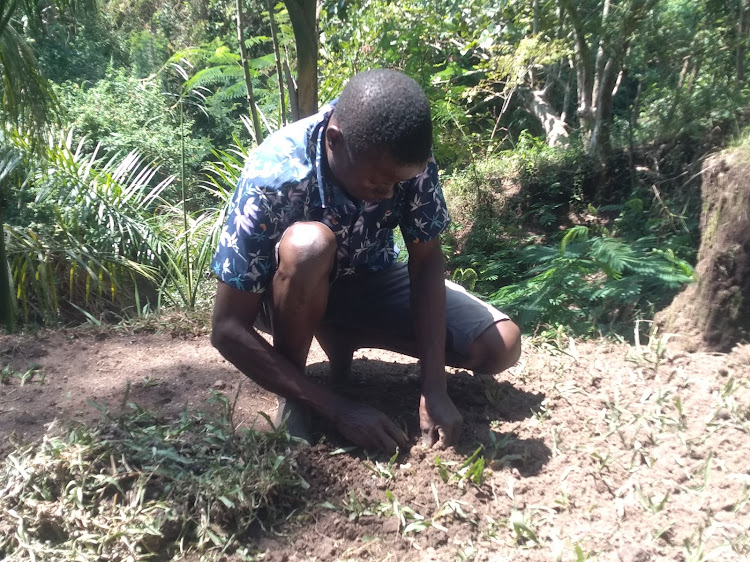 CONSERVING NATURE: 39 year-old Silas Otieno was a sand harvester but he is now in charge of rehabilitating the eco-resort and the environment near the river bank in Komonge village in Kajulu, Kisumu county.
Image: AGATHA NGOTHO

Silas Otieno, who is in charge of rehabilitating the eco-resort, was a sand harvester, but is now taking care of the environment. He said is now involved in the rehabilitation of the river bank and its environment.

The 39-year-old said eight years ago, he was making a living from harvesting sand and was earning Sh600 in a day.

Otieno said when he started working at the resort, it was challenging for him to wait for monthly payment unlike in sand harvesting when he was paid daily.

“But I have no regrets because I am happy I am contributing towards conserving the environment rather than destroying it. I am now earning an income from planting trees and taking care of the environment unlike before when I was doing sand harvesting,” he said.

“There is quick money in sand harvesting but the practice does a lot of damage to the environment especially along the rivers banks. I encourage the youth to conserve the environment rather than destroy it.”

Otieno said they started by planting bamboo trees along the river to prevent soil erosion and have also planted grass.

“We want to replicate this in all the farms along River Kibos. To do this, we will be providing trees to individual farmers whose land is near the river in order to help reduce soil erosion,” he said.

Leornard Ating’a, a retired teacher and community leader from Kajulu in Kadero village, said sand harvesting has contributed to soil erosion along the river bank.

“Sand harvesting has been going on illegally for a long time and this has even led to the river slightly shifting its course. Despite sand harvesting being a source of income for many youths, the practice has however led to huge destruction of the rivers,” the retired teacher said.

According to the United Nations Environment Programme, sand is the second largest exploited resource globally after water. Globally, 50 billion tonnes of sand and gravel are harvested every year.

Sand Conservation and Utilisation director Halinish Yusuf said there is a need to regulate sand harvesting and carry out a study on the resources available and if they meet the growing demand.

“There is a huge demand from the construction and glass industries, hence the need to monitor and regulate where sand is harvested, how its harvested and also think about alternatives. This will help us to start planning for the future," he said.

Both Peter and Silas have embraced environmental conservation along the banks of River Kibos and hope their peers who still depend on sand harvesting would see the need to avoid the exercise. 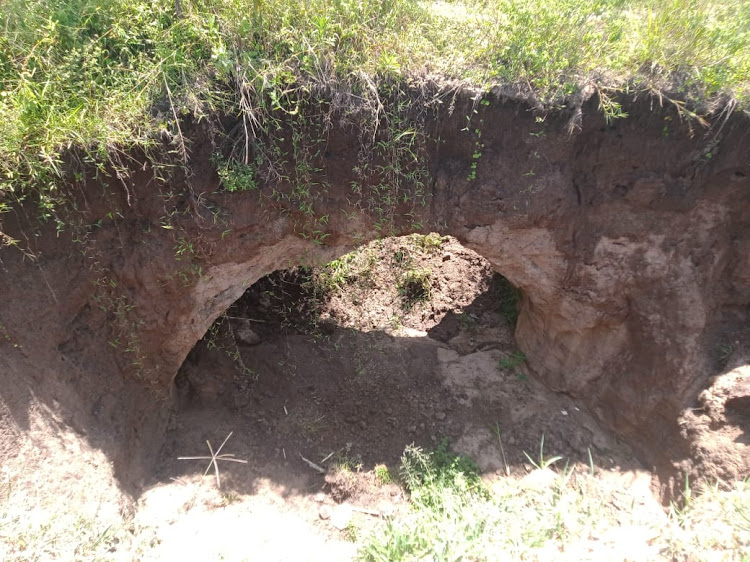 Residents not only have water for their use but can also irrigate their farms and grow vegetables and fruits.
News
11 months ago

Most fishermen have opted out due to lack of fish, forcing vendors to outsource.
Counties
7 months ago
Post a comment
WATCH: The latest videos from the Star
by AGATHA NGOTHO Science Writer
Nyanza
03 October 2022 - 22:00
Read The E-Paper