The National Cohesion and Integration Commission has defended its listing of some counties as violence hotspots even as it commended Kenyans for a peaceful election. Read more https://bit.ly/3dYu4w7 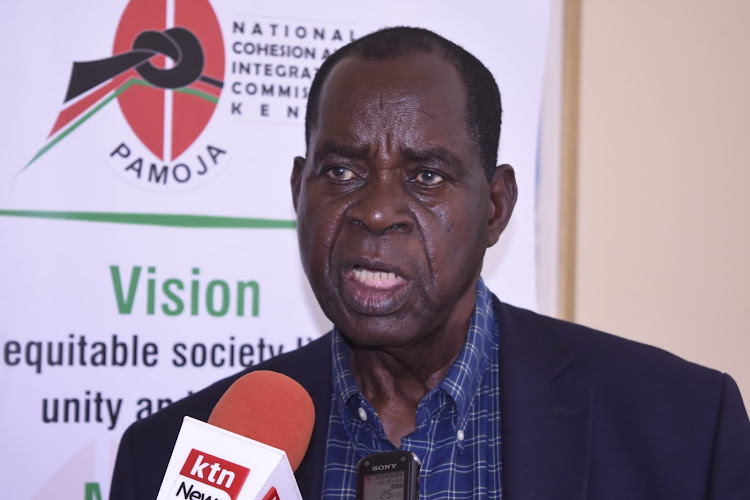 The National Cohesion and Integration Commission has defended its listing of some counties as violence hotspots even as it commended Kenyans for a peaceful election.

NCIC commissioner Philip Okundi said the agency was happy with the manner Kenyans conducted themselves during the election.

Okundi said they will be touring all the counties to thank Kenyans for maintaining peace in the electioneering period.

"We are going across all the counties, today we are in Kisumu and we will be moving to the next to thank the leadership in our counties and our people for the first time creating a situation where the world knows that Kenya decided to embrace peace," Okundi said.

He spoke in Kisumu after holding a day consultative meeting with the county leadership.

Okundi said counties that were listed as hotspot areas did not disappoint.

He said when the announcements were made, most of the counties listed as hotspot areas called the commission saying they should apologise.

But he defended the commission noting that the listing worked in their favour as the country witnessed a peaceful election.