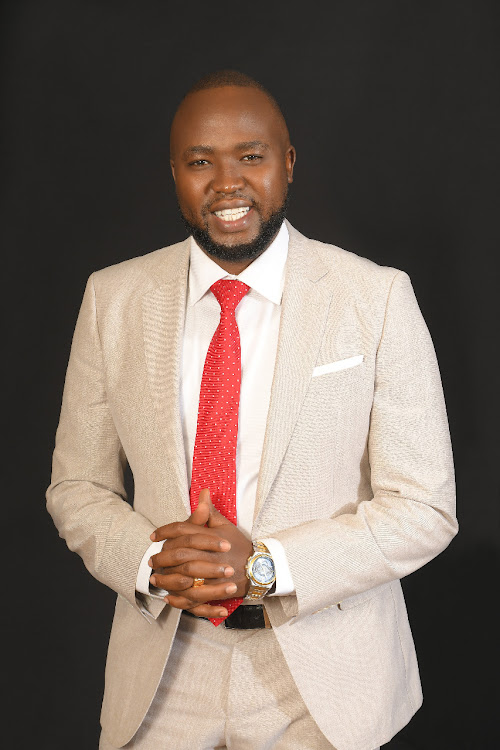 The seat is yet to be declared vacant and the date set.

Led by Patrick Wanyonyi and Mary Nabiswa, the residents praised Waswa for holding a one-week football tournament in the constituency.

Wanyonyi said the tournament will help identify talented youths who will be picked to join big football clubs.

"The tournament has come at the right time when our children are at home from school for a 10-day holiday. The games will keep them busy," Waswa said.

The tournament's organising secretary Job Lusabe, who represented Waswa during the event, urged residents to turn up in large numbers and vote for him.

"Waswa has said he will be vying for the seat so that he can empower residents economically. He is quite concerned with the plight of many people who are still poor and yet they need empowerment programmes from elected leaders to change their fortunes," Lusabe said.

He said Waswa, if elected, will work closely with the governor and MCAs in identifying projects that need to be implemented.

"He will also push for the setting aside of enough cash to be sent to counties so that the governor can implement the projects which have been identified by the residents," he said.

"This is just the start, my plan is to ensure that we get two teams who will then represent the county in the country. This is the best way to help our youths get a chance to display their talents."

Winners will be awarded Sh30,000 while the last team will get Sh10,000. The teams will also receive trophies. 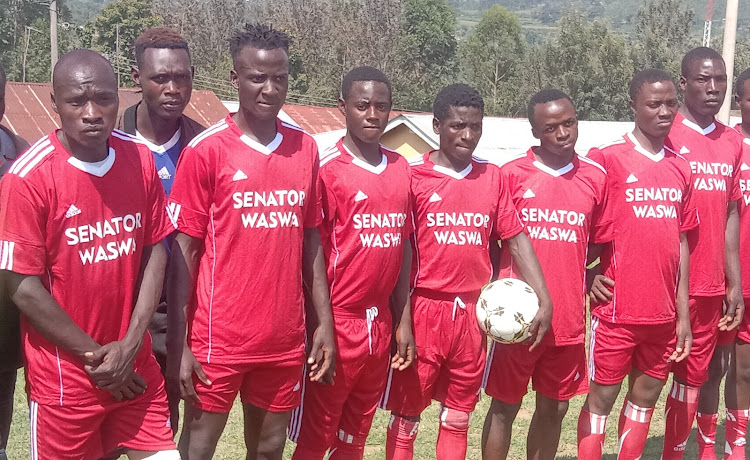 SENATORIAL BID: Some of the players participating in the Joseph Lendrix Waswa's football tournament in Sirisia constituency.
Image: TONY WAFULA

The seat fell vacant after Moses Wetang’ula was elected as the National Assembly speaker.
News
2 weeks ago

The former Bungoma senator won the seat after Kenneth Marende conceded defeat.
News
3 weeks ago
Post a comment
WATCH: The latest videos from the Star
by TONY WAFULA
Nyanza
20 September 2022 - 22:00
Read The E-Paper