Lilan said they had sent security officers to contain the situation.

•The MP who is defending her seat argued that Oner has been walking around with some youths who cause chaos and assaulting people in Kagan ward.

•But Oner dismissed the claims saying Gogo is the one who promote violence in the constituency. 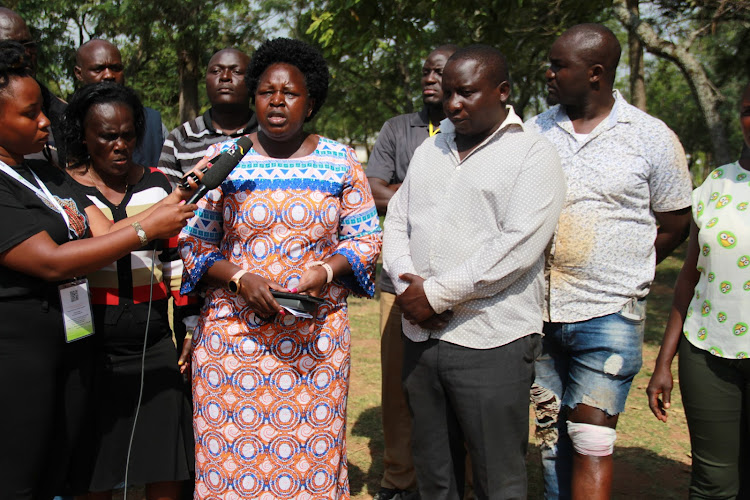 Rangwe MP Lilian Gogo has decried a series of violent actions meted on her agents and suspected supporters in various polling centres in Kagan ward.

She accused her opponent George Oner of being behind the happenings to cause fear and gag people perceived to be her supporters from casting their votes.

A number of violence incidences were recorded in various polling centres where some agents allied to the legislator were allegedly assaulted and ejected from the polling stations.

The MP who is defending her seat argued that Oner has been walking around with some youths who cause chaos and assaulting people in Kagan ward.

Kagan is the home turf of Oner and he is perceived to have much supporters. The ward has 16,000 registered voters.

Apart from Kagan, other wards include Kochia, East Gem and West Gem. The constituency has a total of 58,886 voters.

Gogo claimed her agents were ejected at polling stations like Got Ndiru, Obuya, Got Lwala,Ayuyu and Maugo among others.

People suspected to be her supporters were also denied an opportunity to vote, she claimed. 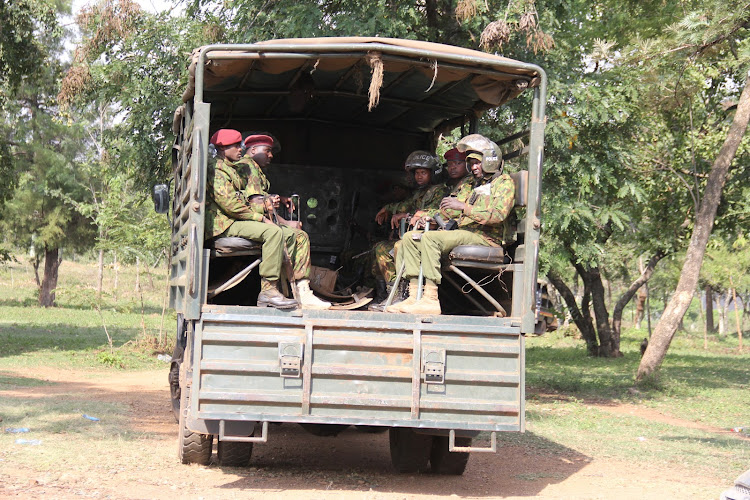 “We want legal action to be taken against my competitor for going against the election rules. They are causing voter suppression through fear and intimidation,” Gogo said.

Speaking at Ndiru police station after reporting the matter, Gogo called on Oner to record statement over the same incidences.

She asked on the county commissioner Moses Lilan to deploy more security officers in the area to contain the situation.

“My competitor should have allowed residents to elect a leader of their choice without violence. We should compete on ideologies and not violence,” she said.

At the police station, Gogo was with some people who were injured by youths allegedly allied to Oner.

During the fracas, the legislator said her agents and supporters were being targeted.

Some of the agents who were assaulted and ejected from polling stations are Dismus Owino and Apolina Omollo. The two were also present at the police station.

“One of my agents was stabbed at the thigh while others were stoned and beaten up with crude weapons,” Gogo said.

But Oner dismissed the claims saying Gogo is the one who promote violence in the constituency.

The former MP said he and supporters have not interfered with elections.

“We have places like Omoche in Kochia where she assaulted people without clear reason,” Oner said.

Lilan said they had sent security officers to contain the situation.

“We sent more security officers in Rangwe to safeguard the area,” Lilan said.

Do not share pictures of marked ballot papers, IEBC warns

Constitution of Kenya stipulates that election should be conducted through secret ballot.
News
1 month ago
Post a comment
WATCH: The latest videos from the Star
by ROBERT OMOLLO
Nyanza
10 August 2022 - 03:43
Read The E-Paper