Only genuine winners will be declared victorious, says IEBC official 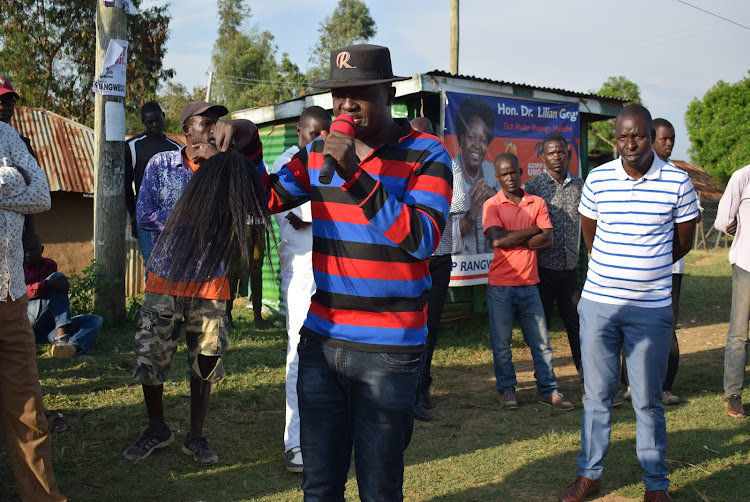 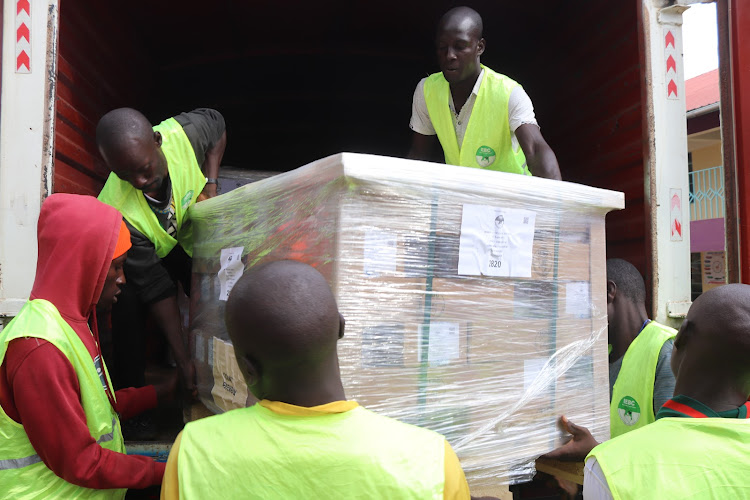 Homa Bay IEBC returning officer Fredrick Apopa has assured residents of credible elections outcome amidst claims by some candidates that rivals won't be declared winners even if they emerge victorious.

Apopa said they have received all the electoral materials including ballot papers and boxes and disbursed them to their respective stations.

On Sunday, Apopa said they have put all modalities to ensure the elections are conducted in a credible manner.

He dismissed the notions that some people will not be declared winners even if one gets high number of votes.

“As IEBC officer, we’re ready to ensure the exercise is credible and uphold its integrity. We’ll declare candidates with many votes as winners,” Apopa said.

Speaking at his offices in Homa Bay town, the IEBC officer asked politicians to let them do their work.

This comes after some politicians claimed they will be announced winners prior to the elections day.

This prompted Rangwe parliamentary DAP-K candidate Achuodho Kachuodho to express concerns that the elections outcome may not reflect the true position of the residents.

Addressing voters in Kagan, Kochia and Gem West wards during his final campaigns on Saturday,  Kachuodho claimed that such remarks may indicate that some IEBC officials  are already compromised by candidates.

Kachuodho said all IEBC officials should work in line with electoral laws so that only genuine winners are declared victorious.

“We have heard some politicians say they will be declared winners before election is held. Let the real winners be declared victorious to avoid electoral malpractices,” Kachuodho said.

He argued that doing so will promote peace besides cushioning IEBC from unnecessary election petitions.

Kachuodho urged his fellow politicians and their supporters to demonstrate peace during and after the election.

“Elections will come and go but we’ll remain brothers and sisters. It shouldn’t be a matter of life and death,” Kachuonyo added.

How court cases have plunged IEBC in last minute crises

Petitioners have 7 days after results declaration to file their petitions at the Supreme Court.
News
1 month ago