Say mechanisation saves on the 30 per cent post harvest loss 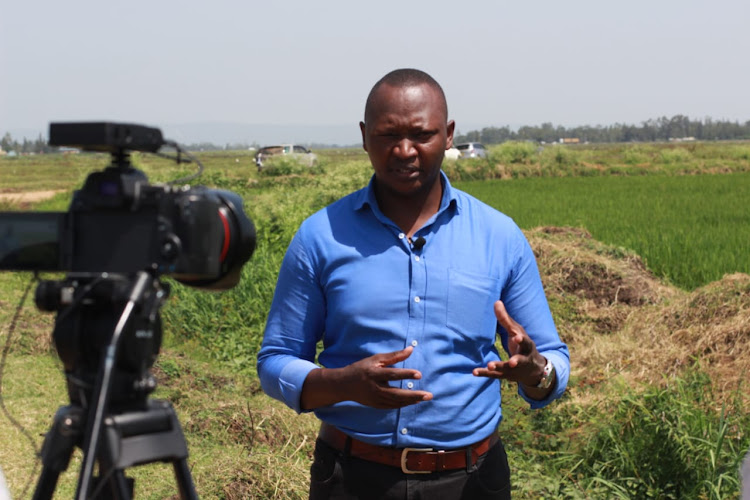 The state has introduced post harvest technologies to curb loss of rice at the farm level.

Rice production has been highly manual and labour intensive right from planting to harvesting.

Tanui who spoke in Ahero irrigation scheme on Monday said for the past five years they have been doing studies on the losses farmers incur, post harvest.

He said they realised that farmers lose up to 30 per cent of their produce in the post harvest stage.

This he said was during harvesting, drying and storage.

The coordinator said as a result there was need to engage the farmers on mechanising rice harvest, to save on the 30 per cent loss.

However, when we introduced the combine harvesters, the technology faced rejection from the community.

“In the social setting of the farming community, people got employment from cutting of rice, winnowing and drying. Some felt their jobs were being taken away,” Tanui said.

He said despite facing challenges in the first year, farmers who tried it saved a lot, cutting on their losses.

By the second year, it was adapted in the entire irrigation scheme.

“Today farmers have mechanised rice harvesting in this region. If you move around the schemes you will see farmers using combine harvesters," Tanui said.

He said they will also implement other programmes for mechanically drying rice to save on time and losses associated with winnowing. 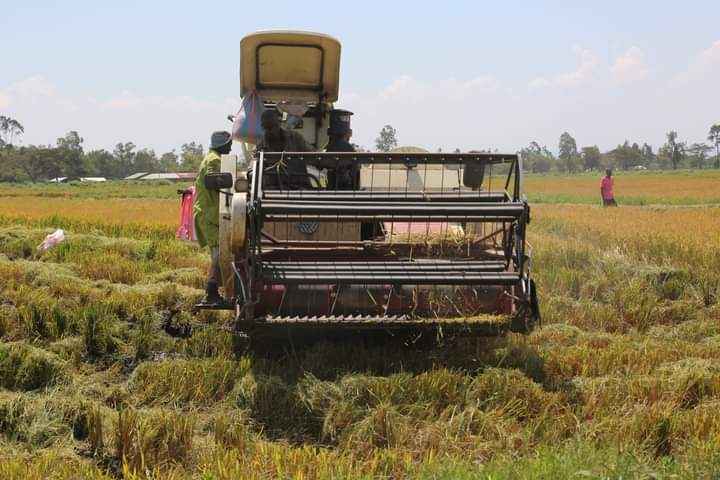 Farmer Walter Ochieng Jomo said the new technology has brought a big change to their farms and lives.

He said they have started reaping big from the technologies with increased produce.

Jomo said before they were introduced to the new technology, it was difficult to get labourers for the manual harvest.

He said sometimes the work was too much for them and in most instances they had to physically look for others.

“One hectare (2.47 acres) that should have been completed within a day sometimes took three days depending on the people you hire.

"You also had to hire others to guard the farm when the work is not completed, which is another expense,” the farmer said.

He however said the challenges are a thing of the past as currently when the tractors get into the farm, everything is done within 30 minutes.

Another farmer James Nudi said with the combine harvester, they can now get up to 40 bags from a previous 20.

He said the quality of rice has also improved tremendously making the final product a competitor in the market.

“The new technology has come as a blessing to us and we call upon fellow farmers to embrace it,” Nudi said.