They say their pay has accrued to more than Sh8 million

•The workers expressed their disappointment with the county government for being inconsiderate of their welfare.

•They said the county is not responsible for having a clean environment. 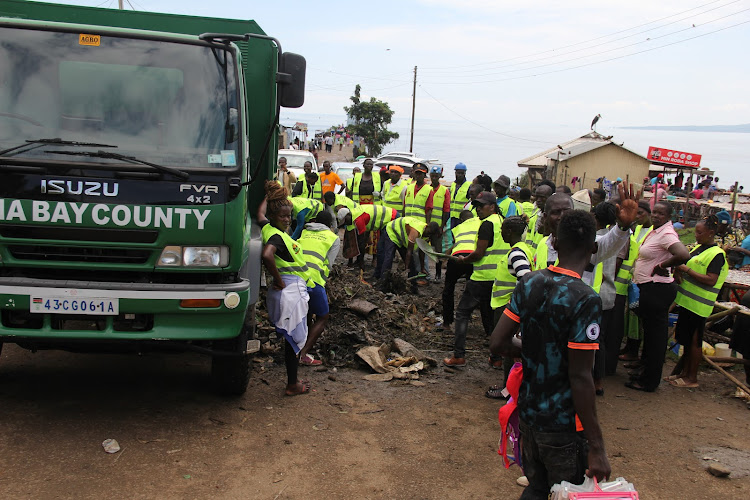 Over 150 Homa Bay cleaners have protested delayed salaries for 10 months.

The cleaners who have not received payment for close to a year say their pay has accrued to more than Sh8 million.

Led by Elvis Oduor and Helen Adhiambo, the workers expressed their disappointment with the county government for being inconsiderate of their welfare.

They said the county is not responsible for having a clean environment.

“Our employer is insensitive to clean environment and that’s why they don’t pay us our dues. We’re soon going to stop working if we can’t get our pay,” Oduor said.

Speaking to journalists in Homa Bay town on Tuesday, the workers called on Governor Cyprian Awiti to look into their wellbeing.

“Awiti promised to leave a good legacy but we wonder the kind of legacy he wants if casual workers don’t get their pay,” Oduor said

Some workers said they have been forced to seek alternative means of earning a living.

Oduor said some of them have been evicted from their residential houses for failure to pay their rents on time.

“We can’t pay fees for our children due to lack of funds,” he said.

Adhiambo expressed concerns over the long reluctance by the Homa Bay government to pay them, saying they are getting frustrated.

“We are a sorrowful group but our employer doesn’t address the concerns. We want Awiti to intervene,” Adhiambo said.

Water and Environment chief officer Moses Buriri said they are working on how to pay the employees.

He said they are going to give them a one-month payment before Friday.

The workers were urged to be patient as the county awaits the release of funds by the National Treasury.

“We understand the grievances and are already working on clearing the payments as soon as the county receives funds,” Buriri said. 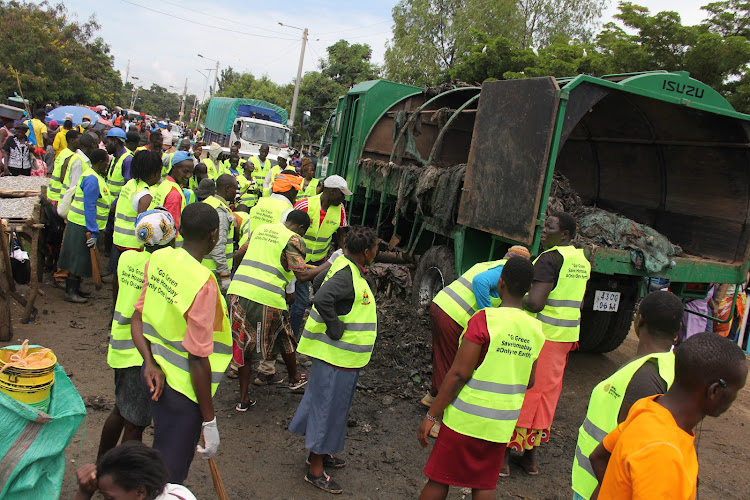