• The factory is a relief to growers who have been incurring huge losses, transporting cane to Sony in Migori and Trans Mara Sugar in Narok. 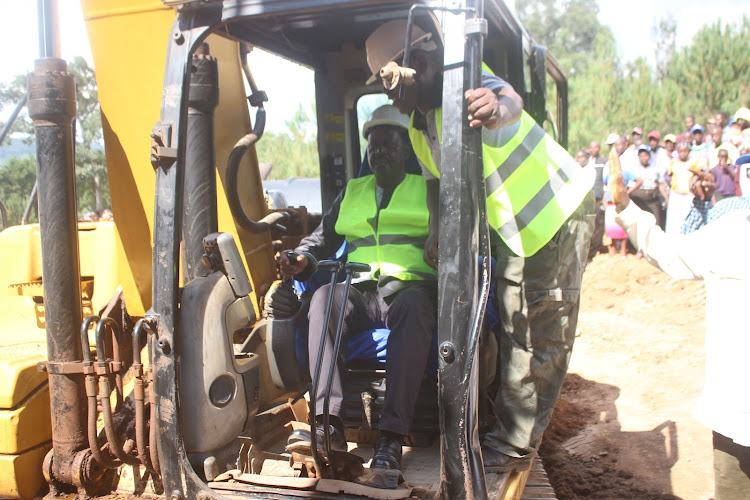 The construction of the Kisii Renewable Energy and Sugar Company is a new dawn for cane farmers in Kisii county.

He said the launch is significant as it is in line with the Azimio manifesto of having one factory in each of the 47 counties.

The factory, which is expected to be completed in two years, is a relief to growers who have been incurring huge losses, transporting cane to Sony in Migori and Trans Mara Sugar in Narok.

Cane farmers in South Mugirango, Bomachoge Borabu, Bonchari and Bomachoge Chache incur huge losses due to delay in harvesting, which reduces tonnage of cane and lack of market.

The factory will be built by a private investor, Kanoria Group of India.

It will consist of sugar production, ethanol production and power generation plants.

The plant will start from a crushing capacity of 2,500 tonnes of cane per day, which will subsequently increase to 5,000.

It will also produce up to 15 million litres of ethanol per day.

It will also produce bagasse and mollasses. 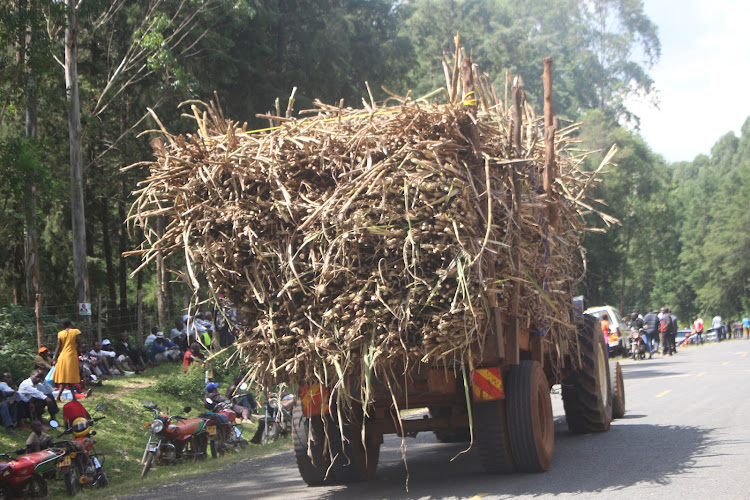 Raila said mismanagement and nepotism in the running of state-owned factories was killing them despite massive public sector investment, while the privately-owned were thriving.

He said some public cane factories had collapsed while others were on the verge of collapse due to poor management.

The Azimio flagbearer however said his administration would revive all cane factories in the country.

“The sugar sector is faced with a myriad of challenges. Public factories are struggling due to poor leadership.

"Government has pumped in millions of shillings but there is nothing to show for it, while private ones like Kibos, Butali and West Kenya are thriving and making profits because they use experts,” he said.

Governor James Ongwae said the establishment of the factory is an investment that is expected to significantly transform the economy of the county and change the lives of residents.

“We can produce enough sugar for local consumption in the country,” he said.

Munya thanked MPs for passing the Sugar Act saying it will revolutionise the sugar sector. 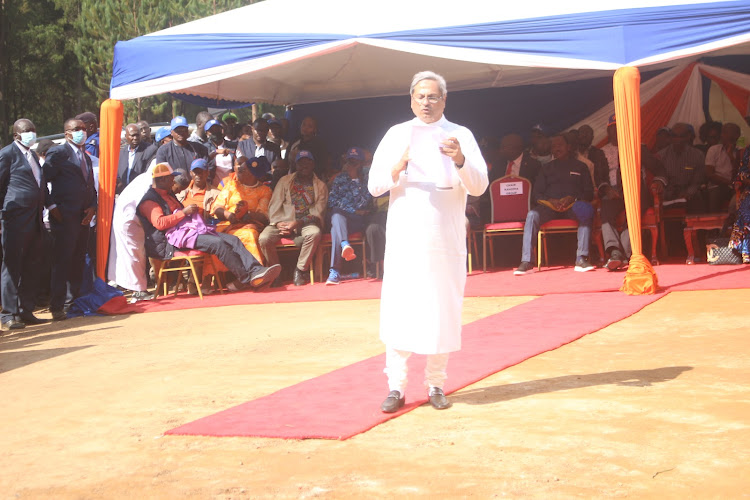 Kanoria Group chairman Ajay Kanoria said they are geared to effectively set up the factory in line with the time taken to grow cane, which is 24 months.

He said they will work with the Kenya Sugar Research Institute to produce high yielding cane varieties.

As part of their social corporate responsibility, Kanoria Group will support the education and health sector by constructing schools and health facilities in cane growing areas.

Kanoria said the group has a wealth of experience and expertise having owned and operated sugar, cement, industrial gases, chemicals, pharmaceuticals, tea, textile and jute goods for more than 70 years.

He said the group’s main expertise for more than 50 years has been in sugar production based on out grower supply.

Says it's illogical for state to spend millions on delegation visits to the debt-ridden mill.
Counties
5 months ago

Lawyer says the claims of cannibalisation were started by one of the security firms guarding the factory.
Counties
6 months ago

The factory will be built at Kimwani area in Tinderet sub-county.
Counties
6 months ago