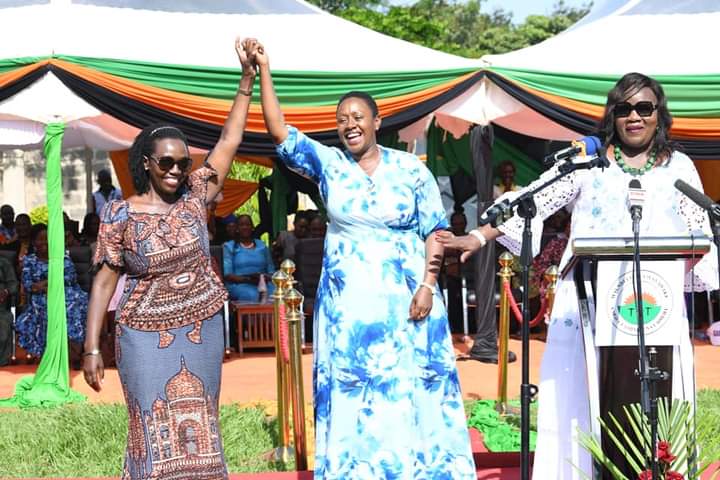 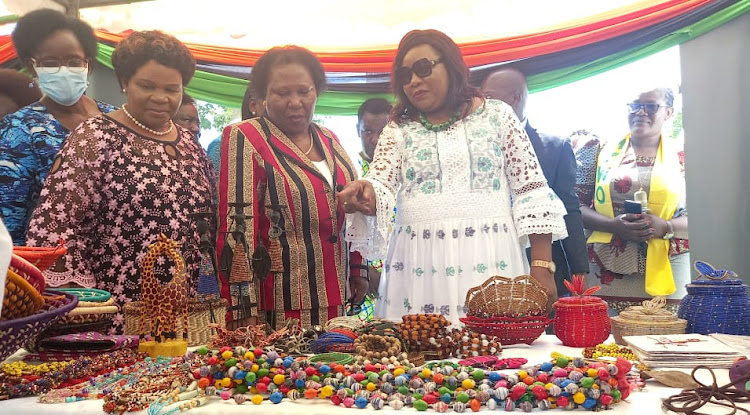 Women in Nyanza have been urged to intensify campaigns for political leaders who will represent their interest, ideologies and turn around their economic fortunes.

Maendeleo Ya Wanawake Organisation national chairperson Rahab Muiu urged women in the region to vote in leaders who have committed to address poverty and retrogressive cultural practices.

These practices have been linked to rising HIV/AIDS cases among youth and eroding gains in women empowerment. The organisation call comes as political campaigns enter homestretch.

Muiu said women are the majority in the country and have the opportunity to elect leaders who will help transform their lives. She spoke during the organisation's nationwide 70th anniversary in Kisumu presided over by Ida Odinga on Thursday.

“We have a chance to change the narrative of ending the vicious cycle of poverty during this political season. Let us elect leaders who have our interest, especially us women at heart,” Muiu said.

The chairperson said they need leaders who are ready to empower women economically.  “Once women are empowered the whole community is safe,” she added.

Women leaders allied to the Azimio-One Kenya Alliance hinted of forming a women movement to rally women across the country to vote for Raila Odinga on August 9.

Sabina said the movement will enhance Raila’s voice under ‘Sauti ya Baba’ Campaign across the country.

“We want to reach one million women with Azimio la Kina Mama. We are launching very soon. We know a mother is the foundation of any homestead and if we are able to reach the hearts of women, Raila will become the fifth president,” she said.

Dr Karugu said, “Without a doubt, the next dispensation will see Raila lead this country. Now more than ever before we are excited by prospects for women, not only female representation but also about their needs being among those that will be on the table in the Azimio government.”

According to research carried out by the National Aids Control Council in 2021 it estimates that 16 per cent of the population in the Nyanza region is HIV positive.

In 2020, the National Aids and STIs Control Programme data revealed Kisumu had recorded 4,661 new infections while youths aged between 15 and 24 accounted for most of the new cases.

“The statistics are not only worrying but the fact that youths between the ages of 15 to 24 accounted for most of the new cases is quite disturbing,” Muiu said.

Several issues have been linked to the rising numbers among them being poverty, lack of parental guidance, forced marriages, and sexual violence.

The society is also slowly deviating from the conservative traditional values and attitudes on safe sex discussion education.

Muiu said retrogressive cultural practices like widow cleansing and wife inheritance have also played a major role in the increase in the number of HIV /AIDs infections.

The region is also experiencing weakened family and societal support systems and decreased participation in formal education of young people.

Another worrying issue brought about by HIV/AIDs is the issue of grandmothers becoming mothers again. Once their children are claimed by HIV/AIDS they are left to take care of their grandchildren which is a tall order for the already old people.

“As parents and especially mothers, we should go back to the drawing board and see where we went wrong,” she said.

Karua and Sabina had faced the Azimio running mate selection panel for the DP position.
News
1 month ago