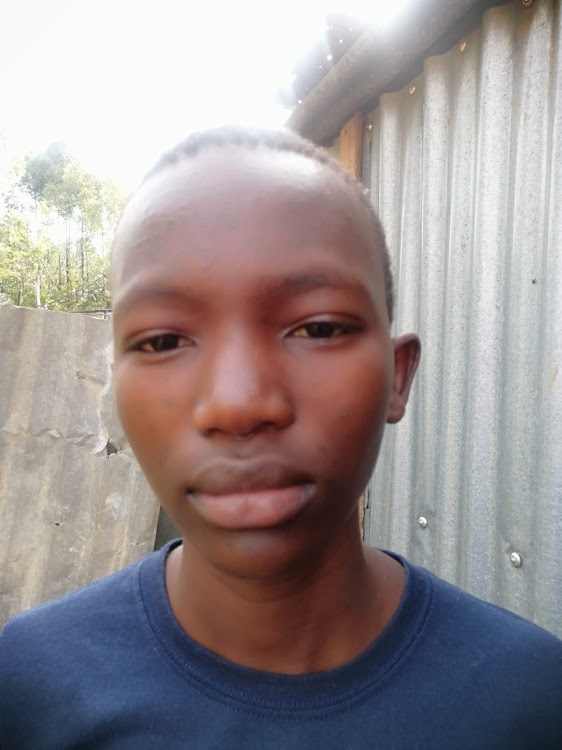 A 14-year-old old orphan is stranded in Homa Bay over inability to raise secondary school fees after scoring 383 marks in 2021 KCPE.

Juliet Achieng’ who sat her KCPE at Agoro Sare Primary School in Kasipul constituency has nowhere to get support.

The girl's mother Jackline Atieno died in 2011 when she was only four.

Since her mother was not married, Achieng stayed with her grandmother Dorca Adhiambo at Kokal Kambero village in Kasipul.

But Adhiambo died in January this year.

Achieng’ is currently accommodated by her mother’s cousin Roseline Orondo.

On Tuesday, the minor said she was admitted to join Moi Nyabuhanze Girls Secondary School in Migori but she could not afford the Sh65,244 fees required per year.

“I was happy when I received the results because I did well. But I don’t have anyone to take me to school,” Achieng’ said.

She has tried her hand in casual jobs to get the money but in vain.

“The money I get after weeding people’s crops in one week is too little to form a significant fraction of my fees required. I don’t see any avenue which I can get enough funds for my school fees,” Achieng’ said.

The girl is appealing for help from well-wishers for her school fees.

“I want to become a doctor. May well-wishers support me and help me get school fees because I have nowhere to run,” she said.

Orondo said the girl is dire need of financial support.

“I am accommodating her as a distant relative but I am also financially challenged. I appeal to well-wishers to help her because she is a total orphan,” Orondo said.

This year, the initiative aims to attract more than Sh2 million in donations
Counties
2 months ago

Mugera dreams of joining Loreto Girls in Limuru and later Harvard University to pursue medicine
Counties
3 months ago
“WATCH: The latest videos from the Star”
by ROBERT OMOLLO
Nyanza
26 April 2022 - 22:00