Group says the majority of potential voters have not yet registered for elections.

Young Professionals for Raila over the weekend launched a drive for voter registration in Kisumu. https://bit.ly/3FAxj4r 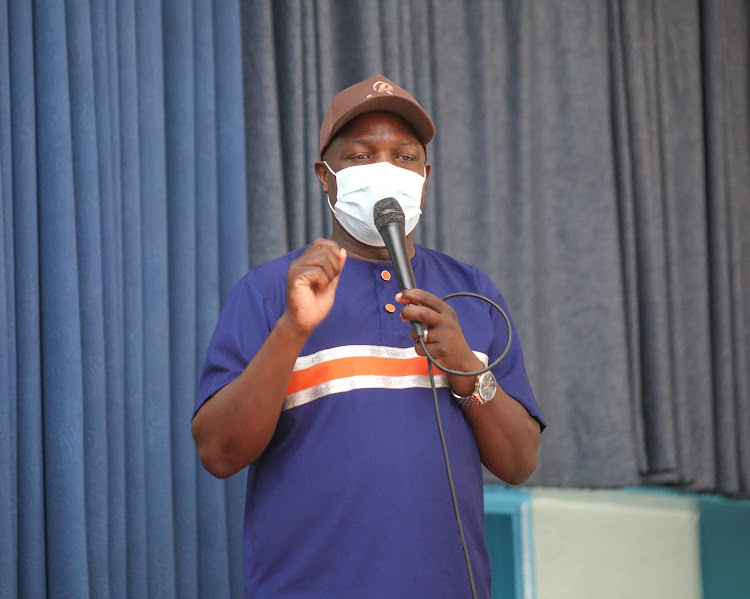 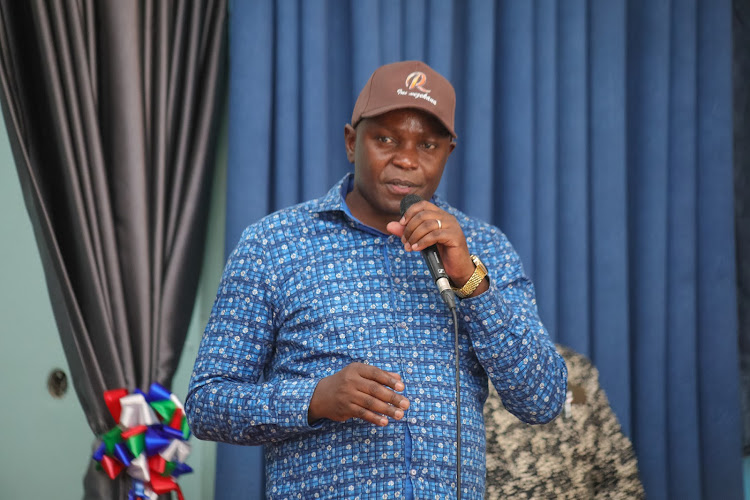 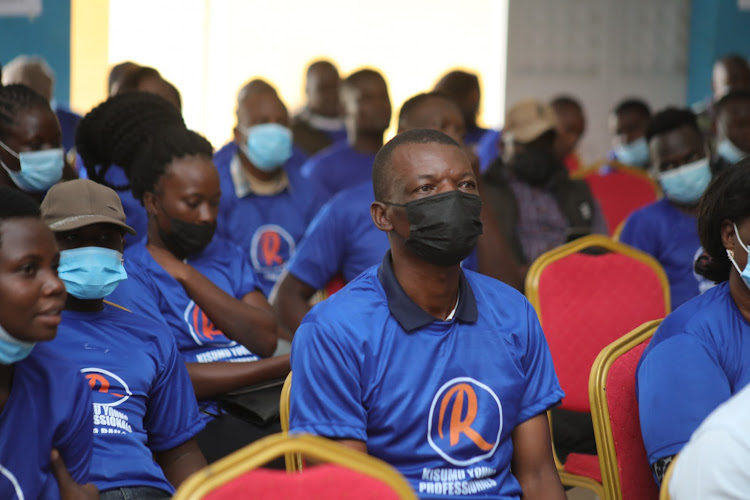 Young Professionals for Raila over the weekend launched a drive for voter registration in Kisumu.

The group decried voter apathy, noting that the majority of potential voters had not yet registered for elections.

They were led by chairman Jimmy Magero and secretary general George Abwajo, who appealed to the youths to register.

The function was also graced by Kisumu deputy Governor Mathews Owili, speaker of the county assembly Elisha Oraro and a host of MCAs and party officials.

Owili said they realised that the turnout for mass voter registration last time was poor.

“We decided that this time around we wanted to have it in a different fashion, employing different strategies from what we did the first time to ensure we capture many people as we can,” he said.

He said they have had meetings within the county with the county commissioner and the IEBC to see how they can devise strategies to register as many people as possible.

“We have a county launch on Monday at Grace Onyango Social Centre, where Kisumu central carrying the six wards will have a kit to register there people. We are also going to have simultaneous launches in the other wards," Owili said.

The DG noted that in the past they have done roadshows where a lot of awareness was created but that did not yield much, hence the need to change the strategy to ensure they get people where they are.

They should collect processed IDs and take them to the individuals who normally leave their contacts at the registries.

Oraro said about 14,234 IDs were still lying uncollected at the Registrar of Persons offices in the county.

He discouraged use of caravans, saying it is costly and the impact is minimal.

“You spend between Sh20-100,000 a day on one caravan for all those days while you can use the same money to motivate volunteers especially the youths to go round the villages to call out those who have not registered,” he said.

He added: “This can also be sued to motivate the chiefs in terms of airtime to call those people and fuel the motorbikes. We also need volunteers vehicles and motorbikes for ferrying people to the sites to register as voters”.

Oraro said Raila's numbers would drop if potential voters shy away from the ballot.

"Nyanza is on the radar and will be used as a yardstick because this is where ODM leader comes from," Oraro said.

Kisumu lawyer and a political scientist Cleveland Ayayo said leaders should focus on rural areas where many eligible youth were shying away from the ballot.

“The electoral commission also needs to aim at crowded areas where many youths flock such as markets, public barazas, churches and social gatherings," Ayayo said.

Ayayo also warned against electoral violence, saying it was to blame for voter apathy.

"There are many youths who shy away from the polls because of usual violence associated with politics," he asserted