The network exists from ward, subcounty and the county levels. 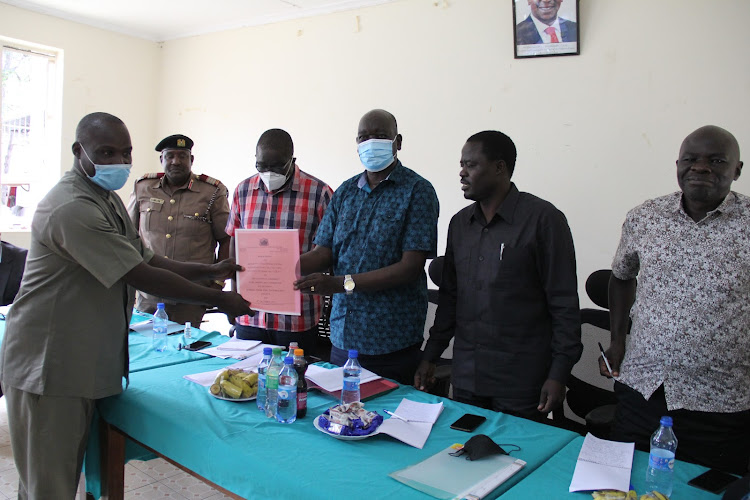 The network exists from ward, subcounty and the county levels.

Miregi argued that the only fishermen’s organisation recognised by the law is the Beach Management Unit.

In a statement to journalists on Tuesday, Miregi said the law states that each BMU should work independently from control by another fishermen’s body.

“The law only recognises BMU which should operate independently.  A beach should work without control of another fishermen’s organisation,” he said.

Onditi said interference with the BMUs will affect the county’s revenue generation.

“People may quit a beach if they feel there is interference with the BMU,” he said.

The lawmakers told the Fisheries executive Aguko Juma to disband the network in seven days.

“We are asking Juma to act with speed and disband this network,” Njira said.

The MCAs said they will seek legal redress if action is not taken promptly.

Adika warned that the electioneering period may lead to creation of many illegal organisations purporting to control fishermen or any other sectors.

“I urge the county government to be on the lookout to restrain such people,” he said.

When contacted, Juma said his office will investigate the claims before taking appropriate action.

“The network is not a signatory to management of any BMU,” Oremo said.

He said the BMU network is registered but they are working on it so that it can be anchored in the law.

“The process of including the network in the law is underway but we are registered and our election was conducted by the county fisheries department,” Oremo said. 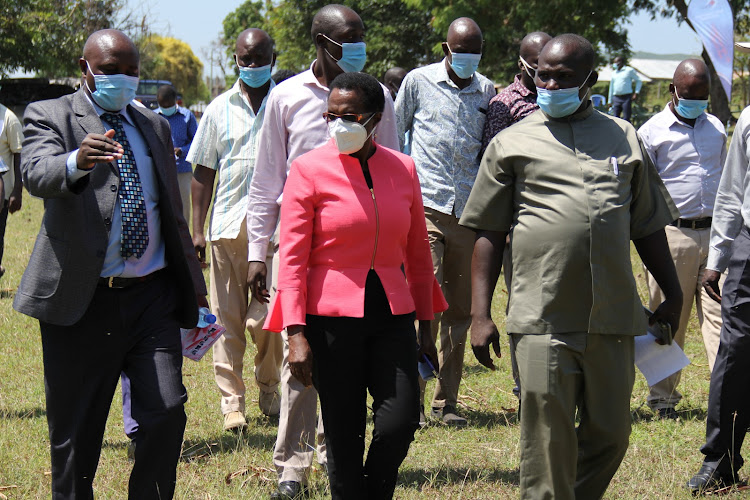 The hippo overturned the boat in which Osano was using during the fishing expedition.
Counties
1 week ago

He said youths should use their numerical strength to elect good leaders who will improve their lives
Counties
1 week ago
by ROBERT OMOLLO
Nyanza
11 January 2022 - 22:00