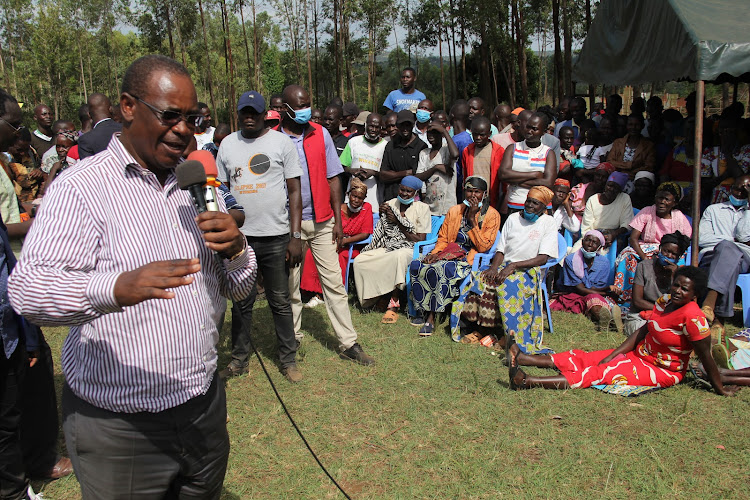 Former Nairobi Governor Evans Kidero on Saturday urged Homa Bay youths to come out in large numbers and enlist as voters when poll agency rolls out registration next week.

Kidero who is seeking to succeed Governor Cyprian Awiti, said youths form the majority of voters and must make their numbers count during elections.

He said youths should use their numerical strength to elect good leaders who will improve their lives.

The Independent Electoral and Boundaries Commission has announced  a final mass voter registration set to begin on January 17.

Kidero asked eligible youths in the county not to be left behind in the exercise.

“Youths will have an opportunity to elect leaders of their choice in August. I challenge those who want to participate and choose good leaders to turn up and register as voters,”  he said. 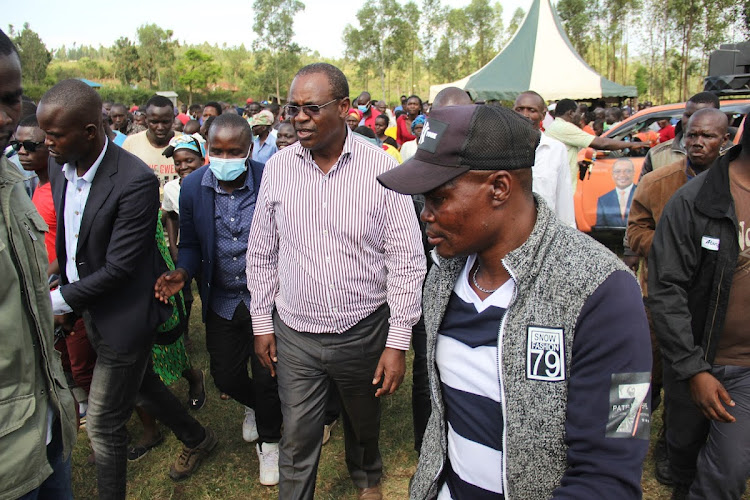 Speaking at Rabango primary school in Rangwe constituency when he started voter registration mobilisation, Kidero said he will undertake the campaign in all the eight constituencies in Homa Bay to improve the number of voters in the county.

In the last mass voter registration, Homa Bay was among counties which failed to meet IEBC target of more than 150,000.

He said the mobilisation has been started early to enable youth who have not registered for the exercise get ready, adding that uncollected national identity cards should be picked to enable residents enlist as voters.

“Many youths didn’t turn up to register during the last mass voter registration. Let’s change the trend this time round and achieve the target percentage of new voters,” Kidero said.

He argued that participating in the voter registration will boost ODM leader Raila Odinga’s chance of winning.

During the tour, Kidero told youths to avoid being used by politicians to cause violence during the ongoing campaigns.

“I want young people to look at the bigger picture that we are looking for presidency through  Raila. But the main weapon for that battle is a voters card,” Kidero said.

His opponents in the governorship race were also urged to undertake campaigns free of violence.

"If elected Homa Bay governor, I will improve the health sector besides empowering residents on how to improve their livelihood," he added 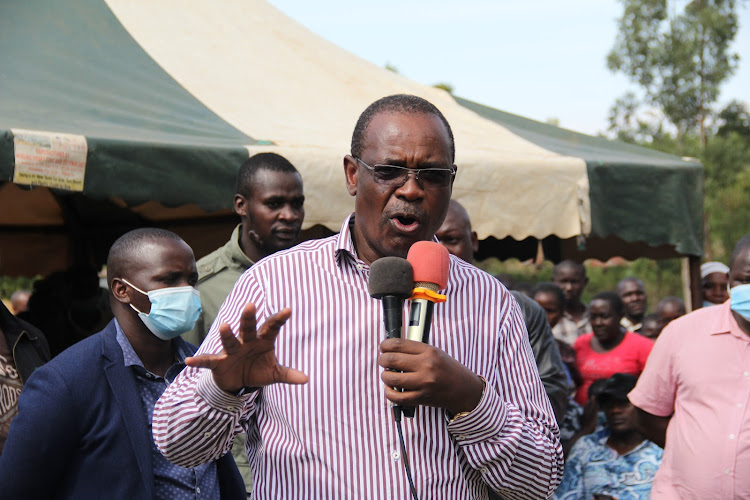 It is time to rally behind one of your own, Homa Bay youths told

Says the application by the anti-graft agency to recover money is an abuse of the court process
News
3 months ago
by ROBERT OMOLLO
Nyanza
09 January 2022 - 22:00